Two Uber Drivers Won Benefits as Employees – Why This is Important 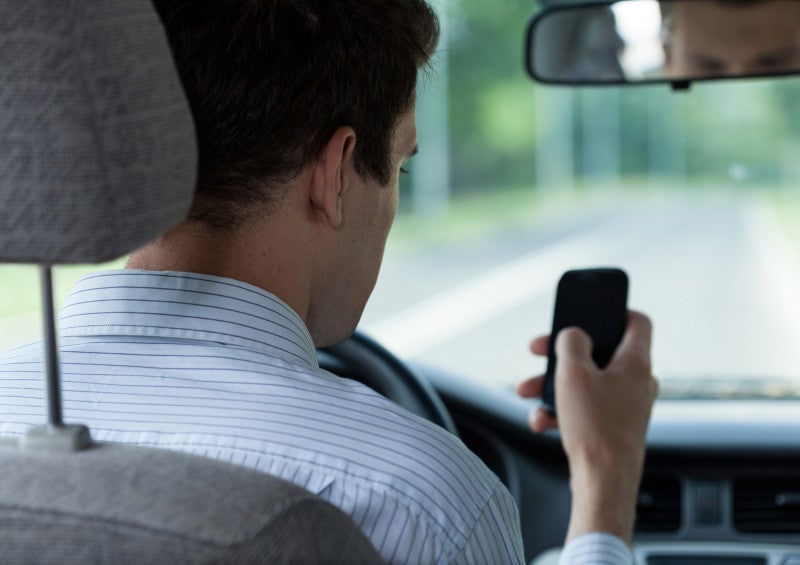 Two New York State Uber drivers were recently awarded unemployment benefits, based upon a determination that they were employees, and not, as Uber claimed, independent contractors. This is a big deal.

Whether or not you are an Uber driver, the determination can have far reaching consequences for employees everywhere.

Why?  Because Uber had taken the position that its drivers were not employees, but instead were independent contractors.  And while most people would not think twice about that designation, it can be significant.

Workers' compensation and unemployment insurance coverage are important safety nets in our society.  Without them workers face a significant risk.

Uber has taken the position nationally that its drivers are independent contractors – in other words that they are essentially free to do what they want and are not your typical “employees” who go to work and punch a clock every day.

The determinations in New York as to whether an individual is an employee or independent contractor are typically made on a case by case basis, and the decisions are, as you might imagine, not always consistent (California is having the same problem).

The main factor that the Department of Labor (and, ultimately, courts) consider is the level of control that the company exerts over the individual.

At some point it's likely that the issue of whether Uber and other on-demand ride share workers are employees or independent contractors will end up in the higher courts in New York.  Until then this recent decision by the Department of Labor represents a win for the workers.