FAQ: My child was bitten by a dog during quarantine. What can I do?

FAQ: My child was bitten by a dog during quarantine. What can I do?

As we've discussed before, one of the unexpected benefits of the COVID-19 pandemic has been the large increase in the number of pet adoptions – dogs in particular.  Not surprisingly, when faced with the prospect of long-term isolation, many people turn to pets for comfort. 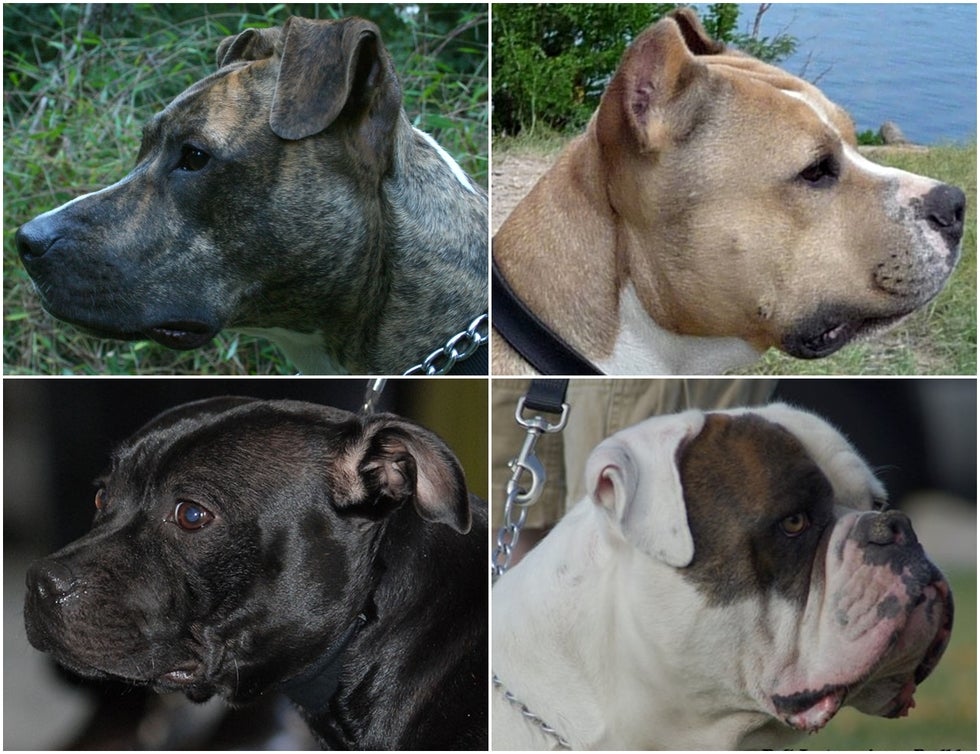 With that, however, comes real risk.  The numbers of first -time dog owners far exceed the norm, which means that there are many owners that have no experience dealing with aggressive animals.  Add to that the fact that many new dogs are coming from shelters – often because of problems in their past – and are unable to receive training in many cases because of shutdowns, and you have a recipe for disaster.

So what happens when (not if) a child (or adult) is seriously hurt by a dog during this period of social distancing?  Is there any recourse?

The short answer is maybe.  And there are a few things to consider.

New York law essentially says that a dog owner is not responsible for a bite if the owner was not aware of the “vicious propensities” of the animal.  If the owner was aware, however, they become “strictly” responsible – meaning that they are on the hook for any injuries that result from the bite.

*A quick aside – sometimes dogs nip at people and don't really cause harm.  That's not what we're talking about.  We're talking about a scenario (more common than you might think) where a dog attacks a child or adult, and causes them severe injuries.  Common injuries include severe disfigurement and scarring, as well as damage to eyes, ears and other extremities.

Let's look at a likely scenario:  John adopts a dog from the local shelter during the stay at home period.  On the shelter website, and in the papers that John receives from the shelter, it references the fact that the dog had appeared aggressive toward its prior owner's children.

John is not concerned, because he is single and does not have children.  “I'll just be careful around kids,” he thinks to himself.

One day John is out walking the dog, and walks by a family.  The dog lunges at one of the kids, and bites him in the face.

In this scenario, John may very well be legally responsible for the attack, because he was aware that the dog had displayed aggressive tendencies towards people in the past.

So what can I do?

If you're the parent of the child that John's dog attacked, what can you do?

Assuming John has homeowner's or renter's insurance, you could make a claim against that insurance company on behalf of your child.  If the child has any long-term injuries, including scarring, disfigurement and/or the need for surgery, you can seek damages for those.  This would include emotional damages to the child.

In many cases the insurance company will work to resolve the case early, which would avoid a lawsuit.  If they did not, the next step would be to file a lawsuit against John – but remember, if he has insurance, it would be responsible for defending him and payment of any damages (within the insurance policy).

It is not uncommon for parents or victims of dog bites to hesitate to make a claim, for fear that they will destroy someone's life.  The vast majority of the time, however, the dog owner has insurance, and at a minimum it is worth exploring whether there is an insurance policy that would cover the damages.  After all, that is exactly what insurance is for.

If you have questions about a dog bite or attack, contact us today.