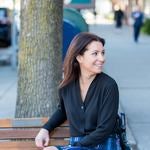 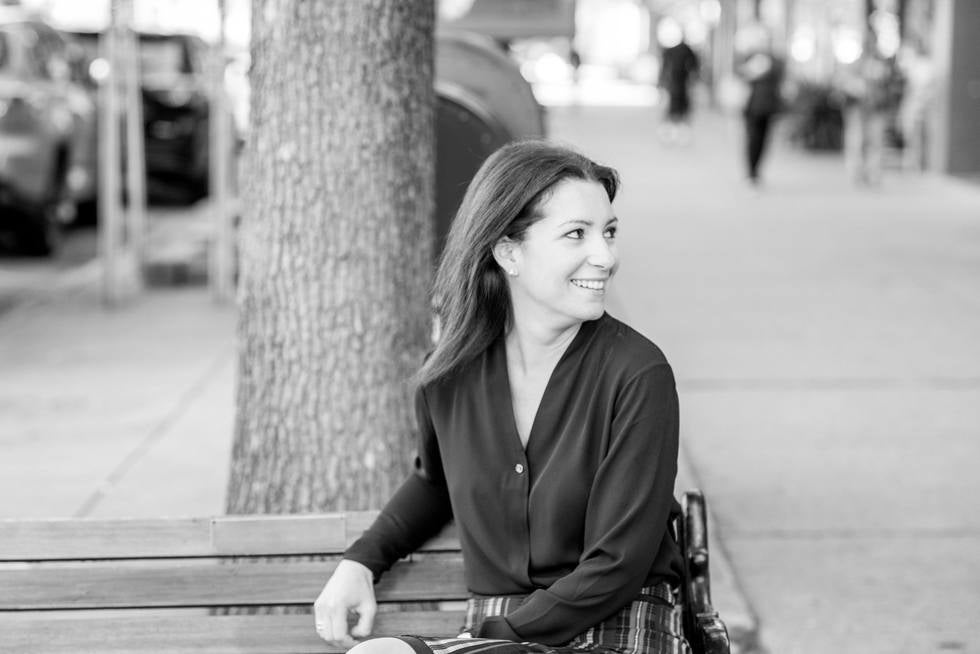 How I Came to Be a Lawyer

I did not always want to be a lawyer.  For most of my life, I wanted to be a doctor. I was pre-med in college and was accepted to medical school.  But, I was also a history major and always preferred my reading and writing classes to my science classes.  Because of this uncertainty, I decided to take a year off after graduating college and, since my only work experience was working in my dad's law firm during the summers, I worked at a larger personal injury law firm in Philadelphia.  My boss, a woman who had recently returned from maternity leave, became my mentor and, because she was part-time at the time, gave me a lot of responsibility.  I realized I was much happier at this law firm than I ever was in any of my science classes and felt more comfortable than I ever did visiting medical schools.  Also, as one of the other attorneys said: become a lawyer, the clothes are much better! (Sorry, doctors, this is true).

So, I decided to go to law school.  Since I needed to take another year off to take my LSATs, I moved back home to Woodstock, New York and worked at my father's law firm in Kingston.  My father had recently gone out on his own so, again, I was fortunate to have a lot of responsibility.  One of my favorite parts of the job was client interaction and I realized that helping and taking care of people was the real reason I had wanted to be a doctor, and not for a love of science or medicine.  I could do this being a lawyer as well and utilize what I also knew were my other real strengths and interests: research and writing.

Why a Small Firm?

During law school, I thought I would be a litigator at a large New York City firm.  I spent my second summer associate position at one of these firms and received a job offer for after graduation.  While a job in Big Law is the brass ring for law students, I was not happy.  I realized that working 90 hours per week for giant companies was not the kind of life I wanted for myself – and I also realized that I am scared of rats and don't like the subway.  So, I decided to stay in Albany and had the opportunity to work at the Appellate Division Third Judicial Department – the intermediate appeals court for our area.  This allowed me to further develop my research and writing skills, and work on a variety of cases including civil, criminal and family court.  After that, I worked in the litigation group of a large Albany firm which gave me the best of both worlds: doing the interesting and larger scale work of a New York City firm but a better quality of life and no rats.

I came to find that my favorite cases were personal injury and employment, but I tended to feel like I was on the “wrong” side, i.e., the side of the companies and not the injured person.  Eventually, I realized, that, like my father, I was a plaintiff's lawyer at heart.  So, lucky me that my husband had come to the same conclusion and had started his own firm.  When the time was right, I joined him.

Keeping our firm small and in the family allows us to take the personal injury and employment cases we feel are the strongest and most rewarding, and to give our clients the personal attention we would want if we needed a lawyer.

I graduated from Muhlenberg College in Allentown, PA, with a BA in History and Highest Honors in my major.  The Philadelphia law firm I worked for after college and during my first law school summer is now called Anapol Weiss.  The New York City firm I worked for during my second summer is Cahill, Gordon & Reindel.  I graduated Albany Law School, summa cum laude, in 2006.  During law school, I was a Dean Thomas Sponsler Honors Teaching Fellow and on the Albany Law Review.  Following law school, I was an appellate court attorney at the Appellate Division Third Judicial Department for a one-year term.  I then worked at Whiteman, Osterman & Hanna LLP, in the litigation, arbitration and mediation group, until I left to work with Scott.

I am currently the President of the Adirondack Women's Bar Association, a chapter of the Women's Bar Association of the State of New York.  I am a member of the state Committee on Character and Fitness, responsible for interviewing applicants for admission into the New York State Bar.  In 2016, we were proud that our firm was named a Law Firm 500 fastest growing law firm in the country.  I have also been named to SuperLawyers (2018-2020) and the SuperLawyers Rising Stars List (2014-2017).

I am the author of Taking Private Property to Build an Urban Sports Arena: A Valid Exercise of Eminent Domain Powers?, 69 Alb. L. Rev. 1135 (2006), which has been cited as authority on the law of eminent domain in New York.  An interesting topic, but not one of our current areas of practice.

I periodically contribute an Ask the Experts Q&A on employment and personal injury issues to Herlife New York magazine, which you can find in the Blog section of our website.

I am admitted to practice in New York State, the United States District Courts for the Northern, Southern and Western Districts of New York and the Second Circuit Court of Appeals.

Read about some of our cases here.