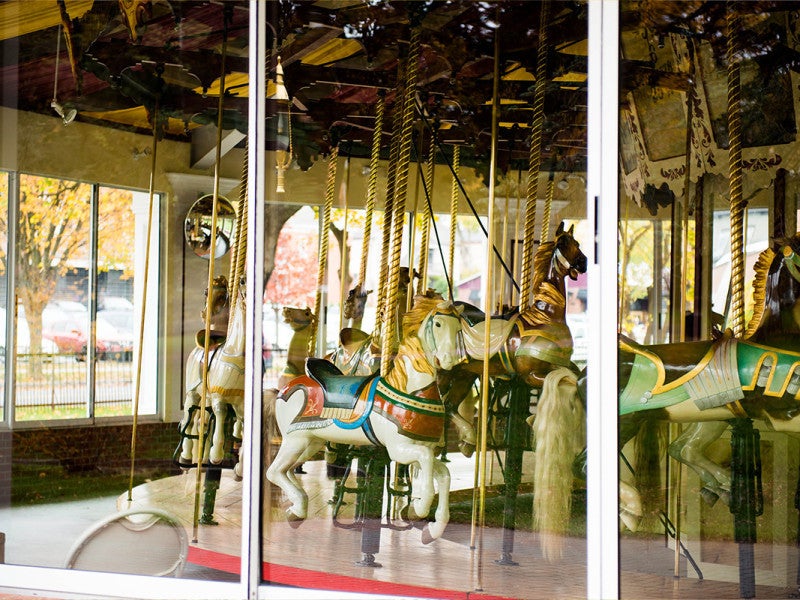 By now, we have all heard about Harambe, the endangered gorilla, who was killed at the Cincinnati zoo after a four-year old child fell into his enclosure.  Much of the hoopla surrounding this incident has been a debate over whether the child's parents can or should be held accountable for failing to adequately supervise their child.  At the very least, many people apparently feel that it is acceptable to publicly shame the mother, making the assumption that this would never have happened if she had been watching her child.

What if Harambe was not a gorilla but another person?

If a child hurts another person, can we sue their parents for not supervising him or her?

The answer, as usual, is it depends.

In New York, the general rule is that we cannot sue parents for negligently supervising their children.  There are two exceptions to this rule: (1) when the child has a tendency to engage in vicious behavior and the parents knew of that tendency and (2) when the parents have negligently entrusted a dangerous instrument to the child (an obvious example being a gun).

One thing you can do is sue the child.  Children 4 and older can be sued for their own negligence in New York.  In 2010, a judge in New York City allowed a lawsuit to move forward against a 4-year old who was racing her bike down the street and ran into an old lady, who suffered serious injuries.  (read more here).  Last year, an aunt who sued her young nephew for knocking her over with a hug was a trending Facebook topic.  Of course, just because someone can be sued, doesn't mean the lawsuit has much merit or chance of success. A child is going to be held to the standard of care appropriate for a child of that age, so normal, age-appropriate behavior, even if it could result in injury, is not necessarily going to be “negligent”.