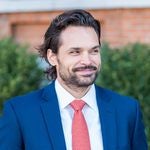 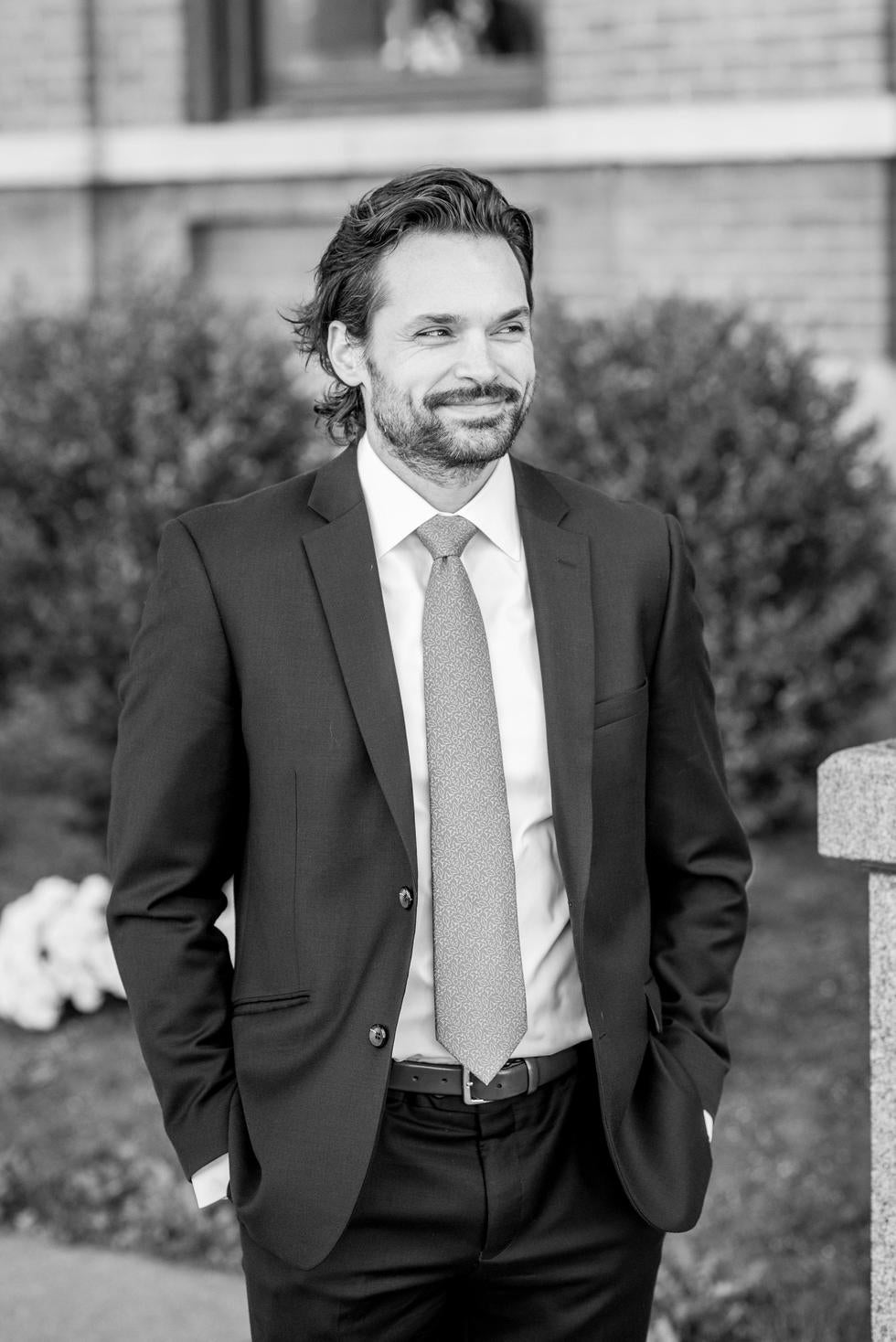 My best friend's mother always tells the story of me standing in her kitchen in 4th grade, telling her I was going to be a lawyer.  I guess you could say I was destined for this profession early on (even though I had no idea what a lawyer actually did).  I did, however, realize a few things about myself at a fairly early age: 1) I never liked blindly following convention; 2) I had little tolerance for the "strong" picking on the "weak"; and 3) I was not afraid to take risks.

I didn't start D'Orazio Peterson right out of law school.  Instead, I spent several years at a very good Albany law firm, where I learned the ropes from one of the most respected trial lawyers in the area.  The work was interesting, mostly defending the rights of large companies, insurance companies, medical institutions and, in general, the Goliath's of the world.

For several years I sat in depositions, trials and courtrooms, often one of several defense lawyers teaming up to defeat the claim of an individual.  The work was interesting, but on more than one occasion I found myself feeling like I was on the wrong side.

It all came to a head when I was on the phone one day with an insurance adjuster for a big insurance company.  I was working on a case defending a municipality against a wrongful death claim.  A young man had been killed when a driver who was fleeing the police crashed into his car.  He was 17, and by every measure had a bright future ahead of him.  The adjuster (who was a nice guy and just doing his job), was asking me question after question about the "low value" of the case because of the young man's age; he was going to college and as a result did not have any "earning history."  I went home that night and couldn't sleep.  The callousness with which the company treated this situation sat with me.  To them, he was just another number, another case to pay as little as possible to his grieving family.

I found myself at a professional crossroads, and decided to take a risk and do what I knew I had to.  I left my firm.

I opened the "doors" to Peterson Law Firm, and at that moment I knew that I would limit my practice and focus on representing people, and not big companies.  I also decided then and there that I would focus the practice on helping real people.  I have never regretted that decision.  A year later Giovanna left her job at a large and very prestigious law firm, and D'Orazio Peterson was born. 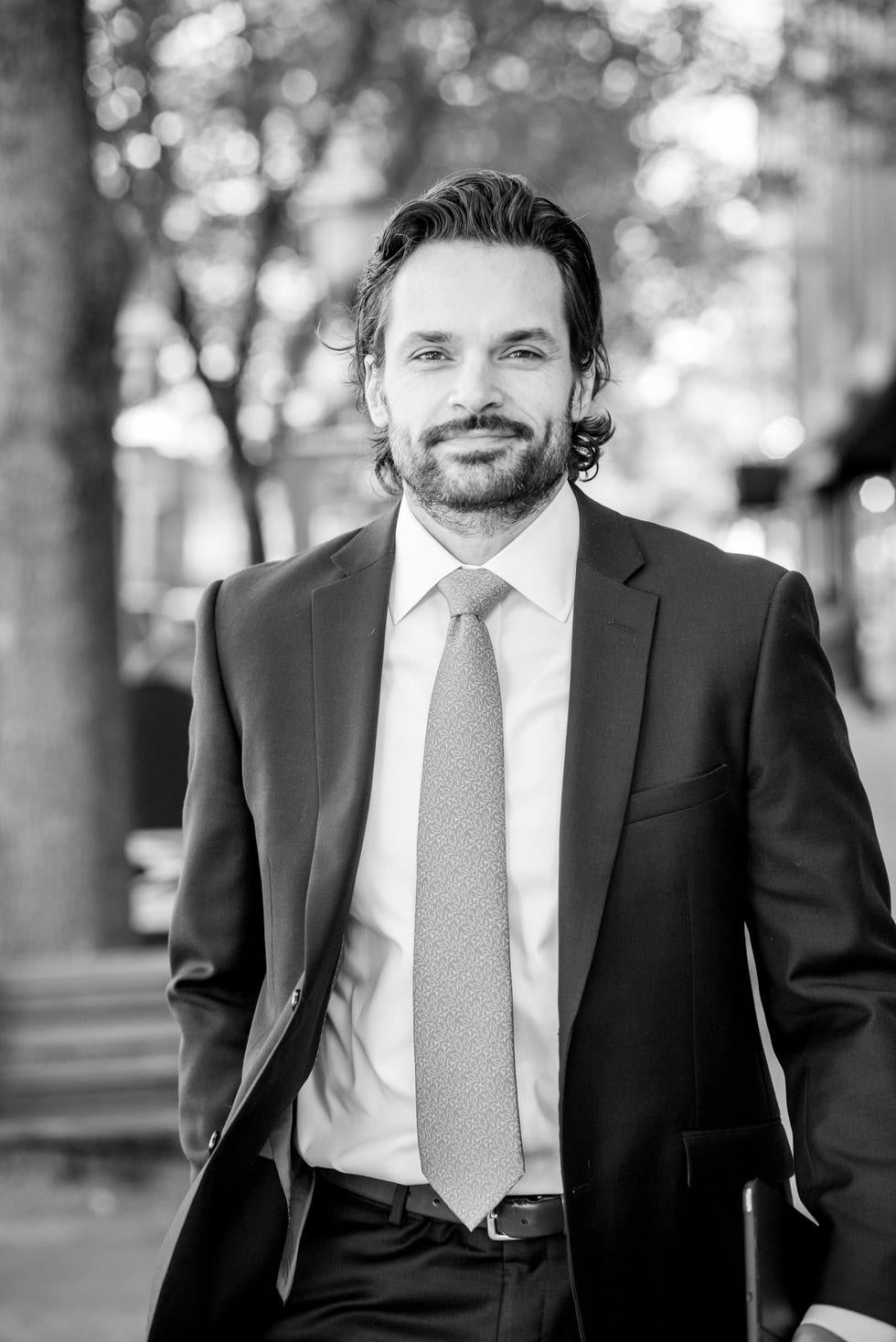 Why I do what I do

Three years into my firm a young man walked into my office.  He was desperate.  He'd received a very poor medical diagnoses, and was sure that his doctor had missed it for several years.  Now it was too late.  He'd spoken to several lawyers who wouldn't take his case.  He was concerned about taking care of his mother when he was gone.  He asked me to help him.

I took his case, and got to know him before he died.  He was a brilliant young man and a talented composer.  I got to know his family as well.

He died while the case was going on.  A year later we settled his case with a big insurance company for the doctor who had made the error.  His mother was taken care of, just as he'd asked.  When we parted his mother gave me one of the biggest hugs I've ever received.

We couldn't change what happened to him.  But we could do our best to hold the wrongdoer accountable, and protect his family.  That's why I do what I do.

I was born and raised in Saratoga Springs.  And while I didn't think I'd come back after college, I couldn't be happier back home.  Saratoga is a wonderful community, full of smart, passionate people who enjoy life.

For several years I sat on the Board of Directors of Big Brothers Big Sisters of the Capital Region.  I'm passionate about what this organization can do for a child, and I will always support their mission.

I enjoy speaking and writing, and often talk about individual rights in the  workplace and the rights of individuals to be safe from negligence and poor medical care.  I've been published in a number of publications, including the New York Law Journal, and I've been honored to be recognized with several awards, including being named a "Super Lawyer" several years running and being named a Top 40 Under 40 Lawyer in New York State.

These days my practice takes me from Brooklyn to Plattsburgh, from Buffalo to Albany, handling cases from beginning to end in State and Federal Court.  Without question my favorite part of practicing law is getting in front of a jury and standing up for an individual against a large company or institution. 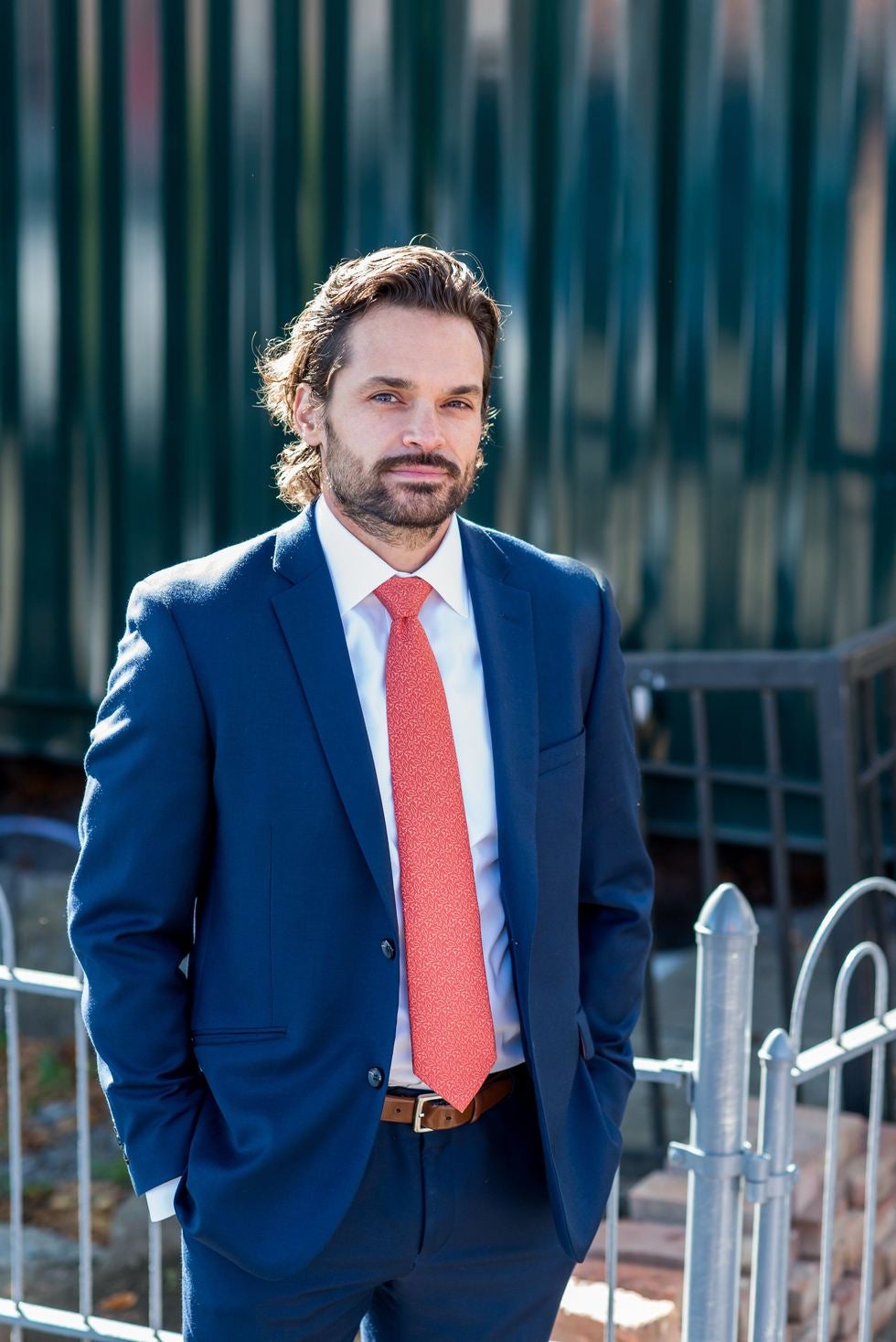 In my free time

Giovanna and I have two young kids, and I place a significant value on balancing my work life with my personal life (it seems the two often blend together).  I love to spend time with Giovanna and our kids, and I can often be found walking through town, having lunch or strolling in and out of the local book store or outdoor store, among others.

I'm an active person.  When I'm not at home reading a book or experimenting in the kitchen I love working out, biking, hiking, playing a round of golf or skiing.

I remind myself daily how lucky I am to do what I do.  It's stressful at times, but I'm in a unique position to help people when they need it most, and I don't take that for granted.