The Three Most Common Defenses in Medication Overdose Cases 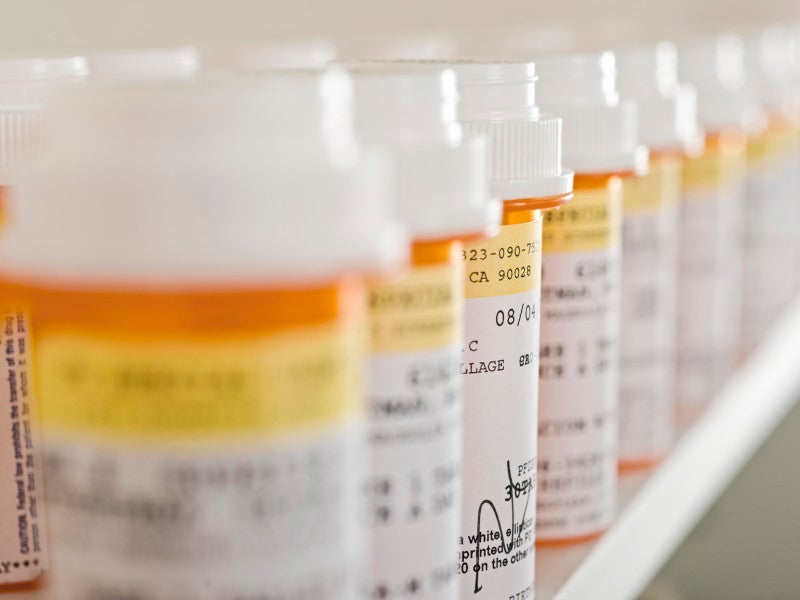 Medication overdoses are, by their very nature, one of the most preventable forms of medical negligence or malpractice.  They are often the result of simple human error – the failure to pay attention to the prescription/label/order or the inadvertent mis-programing of a machine (and inevitable ignoring of the warning system – designed to avoid exactly such a thing).

Despite the fact that medication errors are often the result of negligence by the nurse or hospital staff member, lawsuits arising out of medication errors are sometimes aggressively defended by insurance companies representing the medical provider/wrongdoer.  In the context of those cases we often seem some common defenses.  Reading about them here will prepare you for if/when they come up during your medication error lawsuit.

You can see the clear problem with the medical judgment defense, but that doesn't stop defendants from trying to use it.  From our perspective this defense is generally easy to work around, as the records almost never back up the excuse that the doctor or provider considered any alternatives to the medication.

2.  The patient was sick anyway, so the error did not cause any additional harm.  This is one we see all the time.  The lawyer for the insurance company argues that the patient was sick (often with cancer or some other serious condition), so the overdose – if it occurred – did not actually cause any harm to the individual because they were so sick to begin with.  This is nonsense, but once again that does not stop the defense from saying it.

The reality is that we have seen examples of individuals who were receiving treatment for cancer, for example, who were admittedly very sick.  Despite this, however, after they received a severe overdose of medication they were much, much worse.  Such overdoses often hasten death and, unfortunately, deprive people of having some semblance of enjoyment of the final days of their lives.

3.  The error was the result of something outside of the nurse's control.  Medication errors can occur in a variety of settings.  At the most basic level it can involve the nursing staff member simply handing out the wrong medication.  It can also, however, involve the mis-programming of a machine tasked with administering the medication over a set period of time.  This can occur in the context of treatment for certain cancers, where the patient is sent home wearing a programmable medication device.  If the nurse presses the wrong button the machine can administer the entire dose immediately, causing significant problems.  We have seen this happen.

In this situation the defense may argue that it was not, in fact the nurse's fault, but the machines.  Fortunately the devices typically keep a record of the programming information, so it is often easy to dispel this notion.

Medication errors happen, sometimes innocently and sometimes as the result of negligence of the provider.  If you have questions about a medication error or overdose give us a call.