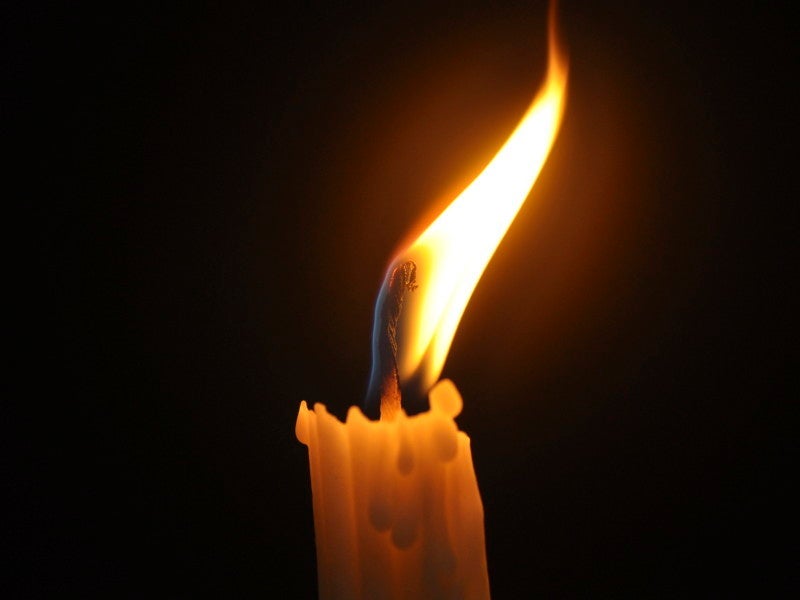 The New York State Comptroller's office has announced that it has opened an audit into the State Department of Health, after one of it's units apparently issued several waivers to nursing homes and other medical facilities across the state.According to news sources, the Department of Health has issued “dozens” of these waivers to nursing homes and health care facilities, excusing such things as state and federal code violations relating to, among other things, fire exits and power supplies.

The audit was apparently prompted by a November 2011 power outage at a nursing home in Bronx, NY, which shut off ventilators to 37 patients, one of whom died when the backup generator failed. The Albany Times Union obtained records indicating that in 2007 the state had granted a temporary waiver to the facility despite the fact that it lacked a proper generator. Although there was some suggestion that the facility submitted a certification that it's electrical system was sufficient, according to the paper there was no indication that the state ever re-inspected the property or determined what caused the backup generator to fail.

The nursing home could ultimately be held responsible for the patient's death regardless of whether it received a waiver from the State Department of Health. The reason for this is that the nursing home owes a general duty to its patients to provide them with a reasonably safe environment, and if it failed in its duty it may be held liable under a negligence theory. So, in this situation, the question becomes whether the nursing home knew, or had reason to know, that it's back up power supply could sufficiently support its entire population of ventilator dependent patients in the event of a power failure. It will be difficult for the nursing home to claim that the issue was not on its radar since it seems to have asked for and received waivers, so in this instance records would need to be obtained to determine what considerations took place inside the facility prior to the accident.

New York State laws protect patients of nursing homes and hospitals from the negligence of staff and owners. If you have questions about care in a nursing home or medical facility read our free book or give us a call, we're happy to help.