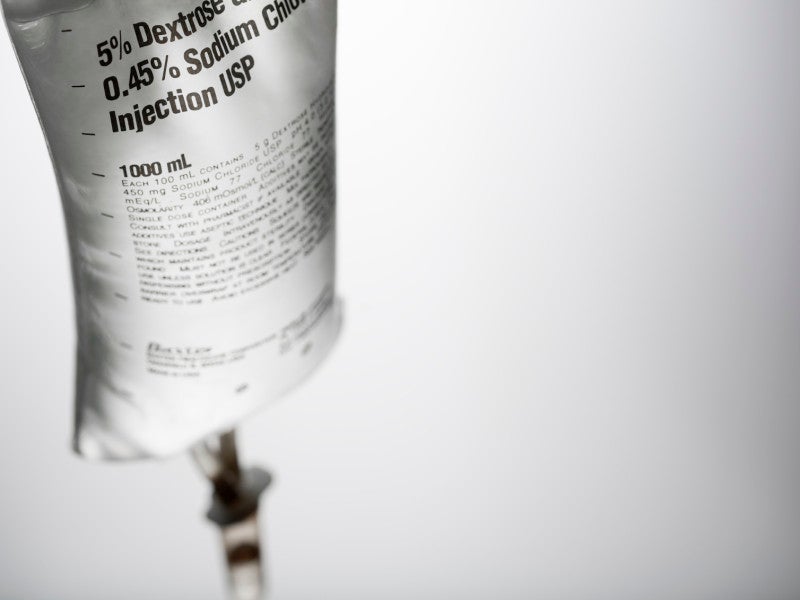 The website Medium.com recently published a fascinating, and extremely frightening, excerpt from a book entitled The Digital Doctor: Hope, Hype and Harm at the Dawn of Medicine's Computer Age, by Roger Wachter, which serves as a case study of a horrific medication error at the University of California, San Francisco Medical Center Children's Hospital (“UCSF”).  (Read part one here, part two here, part three, part four here and, finally, part five here).Briefly, the article describes how, at UCSF, a 16 year old patient was administered a startling 38 1/2 times the prescribed dose of an antibiotic medication.  The hospital – generally ranked among the top 10 nationally in patient care – had been among the national leaders in moving from paper to electronic medical technology.  In implementing this program, the hospital had correctly thought that electronic technology would help reduce both the number of steps necessary in implementing patient care, and also the number of errors resulting from human error.  Unfortunately, however, in the case of the 16 year old boy the technology seems to have helped create the problem, instead of preventing it.

The article describes in detail the process by which the patient was administered the incorrect medication dose, but the short version is that the electronic prescription system pushed the ordering physician – as a result of weight and other measurements – to place the order in a such a way that the system mistakenly believed that the patient was to receive 38 1/2 times the intended dose.

Now, the obvious question is, with such a large dose, wouldn't an alert have sounded?  Well, it did, but it was ignored.  Why?  Partly because of something known in the industry as “alert fatigue” – that is the fatigue that sets in when alerts are constantly going off in a hospital.  Physicians and staff get to the point that many of these alerts are tuned out.

WITH SUCH A LARGE DOSE WOULDN'T AN ALERT HAVE SOUNDED?

The piece touches on numerous issues that we see with some frequency in hospitals and medical practices, including what is often the turn style pace of patient care and hospitals and medical facilities, with patients receiving what feels like only passing attention from providers.  The question of technology is also an interesting one – particularly when the safeguards supposedly provided by that technology are ignored or not permitted to serve their purpose.  Finally, the lack of attention to detail has to be raised, particularly where common sense would seem to dictate that such an obvious overdose should have been caught.

While this story certainly carries an emotional component from a distance, at attorneys we see and represent victims of medication errors on a much too frequent basis.  We've discussed this before here and here.  If you or a family member has questions call to speak with us about a New York medication error lawsuit.  We're always happy to help.