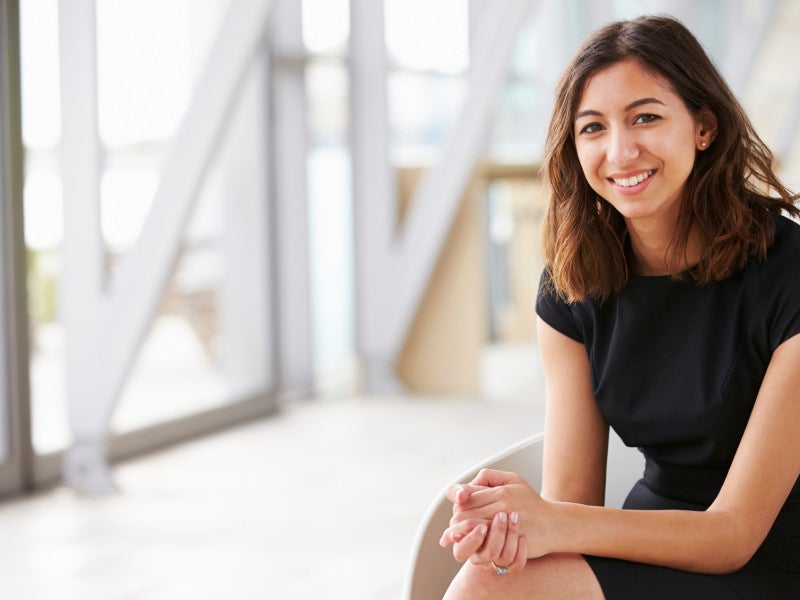 A former employee has apparently filed an EEOC charge of sex discrimination against Bobby Flay after she was allegedly fired from a position at one of his restaurants for being too girly and having expensive taste including a penchant for Louis Vuitton purses. We suspect that many people read about this claim online and wondered, “Wait, what?”As in all employment matters, the answer to whether this individual has a case is “It depends.” Disclaimer: We have not read the EEOC charge, but the blurb we (admittedly) read on TMZ.com raised various interesting legal issues.

“Appearance Discrimination” Has Proven Difficult to Prove in the Past

My gut feeling when I read about the Bobby Flay matter was that, unless the employee can establish that she was treated differently because of her sex and not purely because someone didn't think her appearance jived with the restaurant's image, she is probably out of luck. In researching this issue, I came across an interesting article on “appearance discrimination” by law professor William R. Corbett in the Duke Journal of Gender Law & Policy (154 DUKE JOURNAL OF GENDER LAW & POLICY Volume 14:153 [2007]) about society's obsession with good looks and the lack of protection against employees from “appearance discrimination”, i.e., being fired or not being hired in the first place because the employer doesn't like the way you look. The article discusses various attempts at bringing appearance discrimination cases in the mid-2000s and generally confirms that, unless a claim can be brought into the realm of traditional employment discrimination—i.e., your appearance was a problem because you are female, or black, or over 40 years of age, or because you have a disability—there is no amorphous claim based on your appearance. One case discussed by Professor Corbett involved a sort of reverse-appearance discrimination in which a Harvard librarian alleged she was passed over for promotions because she was too pretty. Sounds like the Bobby Flay case.

D'Orazio Peterson confronted an appearance issue in an age discrimination case in which the employer argued that the 60-plus year old females were not hired, not because of their age, but because they were not attractive enough. However, in that case (which was resolved in a favorable settlement to our clients), it was abundantly clear that the employees were not attractive enough precisely because of their age.

New York federal cases have recognized that employers have a legitimate concern for the business image created by the appearance of their employees. Therefore, if the appearance of the complainant in the EEOC charge against Bobby Flay conflicted with the “look” and image the company was going for in its restaurants, then as long as they apply the same standards to male and female employees alike, pursuing this claim will be an uphill battle. (Dress and appearance codes are generally appropriate unless they result in disparate treatment or are applied discriminatorily or are inflexible in the face of a request for a religious accommodation).

Cases Of Discrimination Based on Sexual Orientation

If you believe you have been the victim of employment discrimination, it is important to contact an experienced employment attorney who can assess whether there are any legal theories applicable to the facts of your particular case.

by Giovanna A. D'Orazio |