The Albany Times Union recently ran an article from the AP, highlighting results of a study by a University of Utah profession in conjunction with AAA, which reported on statistics that, to us, are completely unsurprising: the proliferation of technology in cars is leading to distracted drivers.

What is now referred to as “infotainment technology” that automakers are “cramming” into the dashboards of new vehicles has led, unsurprisingly, to drivers taking their eyes off of the road for longer and longer periods of time.  The irony is that while automakers have implanted this tech into the dashboards of vehicles in an effort to pull drivers away from using cell phones while driving, the complicated nature of the dashboard technology is actually leading to more distracted driving. 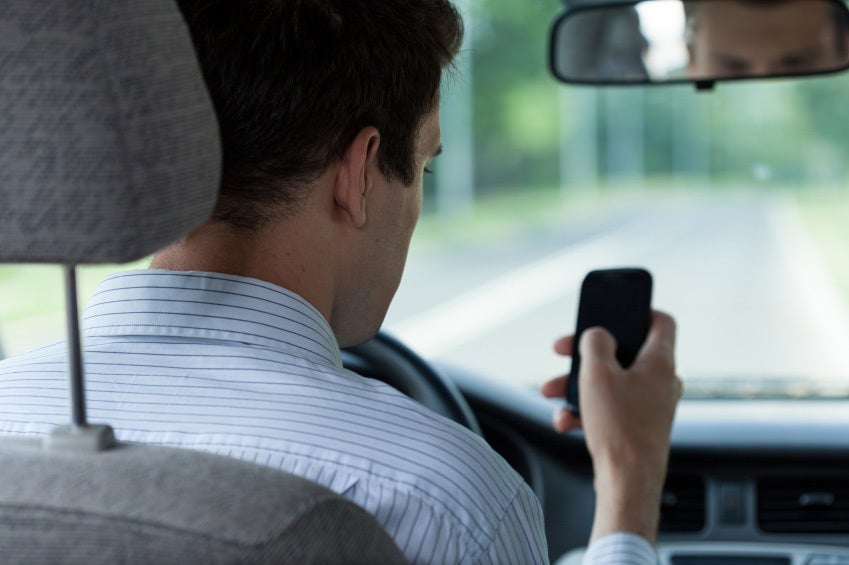 By way of example, the study indicates that some vehicles now have as many as 50 multi-functional buttons on the dash/steering wheel, adding additional layers of complexity to commands.  Researchers indicated that the vast majority of systems required “high” to “very high” levels of attention from drivers to operate.

The most distracting activity?  In-vehicle GPS navigation systems, which according to the study take drivers an average of 40 seconds to program.   Moving at just a speed of 25mph, a car would travel the length of 4 football fields during this time!  Now imagine that at 75mph.

The frustrating part about this is that the National Highway Traffic Safety Administration, in 2012, issued a set of “voluntary” safety guidelines to automakers, which recommended that they lock out the ability of drivers to program navigation systems while driving.  These voluntary guidelines also recommended that automakers put in place systems to prevent drivers from texting while driving.

We doubt anyone will be shocked to learn that these recommendations seem to have fallen on mostly deaf ears, and were not, for the most part, implemented.

Studies like this are frustrating for a number of reasons.

The statistics make clear that distracted driving problems are getting worse, not better.  This is supported anecdotally by anyone who drives down the road or walks down the street.  Just look at the other cars; more often than not the driver is looking down or, in more brazen situations, looking up at their phone.

So, clearly, we cannot simply leave it up to individuals to self-regulate the use of “infotainment” in their vehicles.  Like drunk driving, this solution to this epidemic (and make no mistake, that's what it is) lies in a joint approach between the public and private sectors.  If automakers won't comply with “voluntary” safety guidelines, they should be made mandatory.  And as for drivers, violators must be ticketed, fines and penalties issued, and where a distracted driver causes an accident, lawsuits should be filed and they should be held civilly accountable.

Only through this combination of efforts can change be effected, and it may take time.  But as technology continues to evolve at an ever-faster pace, and society becomes more distracted by it, the need to change the culture becomes more important than ever.

If you or a family member have been injured by a distracted driver contact us today.  We are happy to help.