Big news out of St. Louis this week, as a jury awarded a Police Sgt. nearly $20 million following a trial during which it was alleged that the Department discriminated against him because he was gay.  In addition to being told to "tone down his gayness" as he was passed over for promotion some 23 times, the Sergeant alleged that the Department transferred him against his wishes after filing a complaint of discrimination - which if true is textbook retaliation.

You can read more about the the case here.

So, what does this award look like?  Well, the jury awarded the Sgt. just under $3 million in actual damages (meaning economic loss or damages for emotional distress), and $17 million in punitive damages, which are assessed in a case in order to punish the wrongdoer. 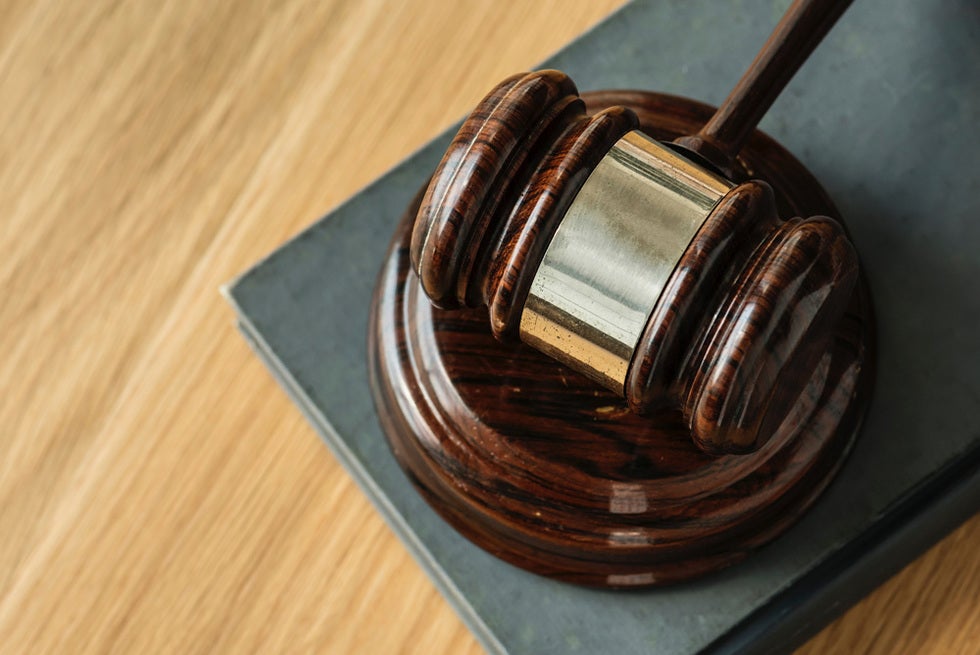 In the St. Louis case, the jury clearly thought that what happened to this Police Officer was completely and totally unacceptable, and their award of such a significant amount of punitive damages reflects that outrage.  What happened here was not okay - and the jury is sending that message loud and clear.

What you don't see in the headlines, however, is the end result.  While it's possible that the City could pay the full verdict in that case, it may ultimately be unlikely.  The reality is that in most cases involving large jury verdicts, the case is settled between the parties after the verdict for something less than the full verdict.

This happens for a number of reasons.  The first is that the Defendant, in exchange for paying slightly less, agrees to waive any right to appeals.  And this could be significant, because appeals could slow down payment for months or even years.  The second is that in many cases, the Judge has the right to reduce the verdict if it is "against the weight of the evidence" - meaning that the proof at trial simply did not support such a large award.  The parties may want to settle in order to avoid the judge making that decision.

In the end, though, the fact that the verdict happened is a good thing, and will very likely result in real, tangible changes within the department.  We've said this before, but we firmly believe that change happens in big institutions when they are hit where it hurts - in the wallet.  This is why new changes to the New York Human Rights law, allowing for additional damages in employment discrimination and sexual harassment cases, are particularly helpful.  It raises the stakes for wrongdoers, and exposes them to increased, and significant, liability.  This is how change happens.

If you have questions about employment discrimination or sexual harassment, contact us today.  We're happy to see if we can help.