No one ever expects to get in a car accident.  You're out with your family watching a hockey game at the Glens Falls Civic Center, or you've just left some friends at Davidson brothers.  You're driving home when you're struck by a driver who crossed over the yellow line.  Why?  Because he was sending a text message.

If you're lucky, no one sustained a serious injury.  If you're unlucky, you're dealing with a life-altering situation.  It's likely that you've got lots of questions.  We're here to help.

Accidents are, of course, unplanned events, but they do have some common causes.  The most common cause that we see of accidents in Glens Falls, Queensbury, Lake George and throughout Warren County, is distracted driving.  Whether distracted by alcohol, drugs, the sun, their thoughts, or most commonly, a text message or cell phone screen, car accidents from distracted driving are far too common and entirely avoidable.  Accidents in Warren county can also be cause by reckless driving during the winter and in snow storms, driving too fast, by many other factors.

As with the cause of the accident, any number of serious injuries can result from the accident.  Most commonly these include broken arms or legs, severe shoulder injuries, back injuries and head injuries such as a traumatic brain injury.  These often require emergency medical care at a facility such as Glens Falls Hospital, and in many cases the injuries from the car accident last well beyond the accident itself.

The Accident Scene and Police Statements

One of the most critical steps to take following an accident is to ensure that the police are called and respond to the scene.  In most accidents first responders will be local fire/ems and police for the particular city (Glens Falls, Queensbury, Lake George, etc.), however if the accident occurred on Interstate 87 (the Northway), for example, responders may also include the New York State Police.

The more thorough the initial police report, the better.  Ideally the responding police would interview the other driver, and if they violated any laws, such as texting while driving or drinking and driving, issue the appropriate tickets.  Ideally the responding law enforcement would also determine the insurance carrier for the other driver, identify and interview any witnesses, and include this information on the police report or in the police investigative file, which you can obtain via FOIL request (more on that later).

If you were in a Warren County car accident you or your injured family member were likely taken to Glens Falls Hospital Emergency Room, unless the injuries were so severe that they required transfer to Albany Medical Center.

One of the first questions people ask is how the bills from Glens Falls, or any other medical provider, are paid.  The good news is that after the accident the bills will likely be paid through the no fault insurance carrier.  It's critical that you provide appropriate and timely notice to the insurance carrier.  The first thing you can do is call them, and then fill out a No-Fault notice of claim form.  Under New York Law No Fault will pay the medical bills up to $50,000, at which point your own private health insurer will likely take over.

Keep receipts for any medical treatment that you receive as a result of the injuries, as well as for any co-payments.  You will be able to assert a claim for any expenses that you've had to incur because of the car accident when you deal with the insurance company.

As with most places, drivers in Warren County are typically insured by any number of private insurance companies.  As the injured party following an accident, you'll want to be sure that you receive the relevant information regarding the other driver's insurance company as early as possible.

If the accident was severe the other driver will likely have already notified their insurance carrier by the time you speak with them.  In fact, the carrier may initiate contact with you first (see above), to open a claim.  This is where things can get tricky, and it may pay to have a Warren County car accident lawyer representing your interests during this phase of the process.

The insurance adjuster's primary motivation is closing out the claim as quickly, and inexpensively, as possible.  This is especially true if your injuries look like they could be severe down the road.  If the insurance company is able to get you to accept some money early on, they can have you sign a release, which says that you will not pursue any claims against them in the future.  Once you sign a release you cannot go back – your legal rights to pursue further damages are gone.  This is why it is critical to have fully assessed the situation.

Within a very short period of the accident (depending on the severity) you will likely receive a call from the insurance company for the other driver.  The adjuster will let you know that he or she will be handling the claim, and would like to “get some more information” from you.  There are two things to keep in mind her: 1) generally, you have no legal obligation to cooperate with an insurance company that it not your own; and 2) despite their possibly friendly demeanor, you and the adjuster are not on the same side.  The adjuster's interest is in getting the claim resolved for as little as possible – clearly not in line with your interests.

In most cases the adjuster will ask you to give a recorded statement.  They are permitted to do this, especially if you haven't yet retained a lawyer to help you.  It is almost never helpful for you to provide the insurance company with a recorded statement, so think very, very carefully before you do.  There is very little upside to providing a recorded statement, but significant risk.  For example, you may make an innocent statement that accidently suggests to the insurance company that you were at fault for the accident (“I think the light was green, but it may have actually been red”), or more commonly, you may inadvertently downplay your injuries (Ex. “Yeah, I guess my shoulder probably isn't that bad.”).  If you've already done this don't beat yourself up; as we said it's common.  But if you have not yet spoken to the insurance company and receive a call, you should consider telling them that you want to talk to your lawyer first.

The Court Proceeding in Warren County

If your car, truck or motorcycle accident claim cannot be settled with the insurance company, or if your injuries are so severe that you're still receiving treatment several months after the accident, you may be best served by filing a lawsuit to recover for your injuries.

Generally speaking, many of our Warren County and upstate New York car accident clients do not resolve their cases for upwards of 8-12 months.  This is because we want to be sure that we have an accurate picture of their injuries before accepting any money and moving on.  This point cannot be underscored enough.

Lawsuits for injuries suffered from car, truck or motorcycle accidents in any of the cities/towns within Warren County are filed with the Warren County Supreme Court (this includes accidents in Glens Falls, Lake George, Queensbury, Warrensburg, Chestertown, Lake Luzerne, Bolton, Johnsburg, Hauge, Horicon, Chester).  The Supreme Court is the trial level court in New York State, which handles, among other things, the vast majority of car accident and personal injury cases.

The Warren County Supreme Court is located on State Route 9 in Lake George, NY.  The Courthouse is part of a larger municipal building, and includes multiple courtrooms for trials. 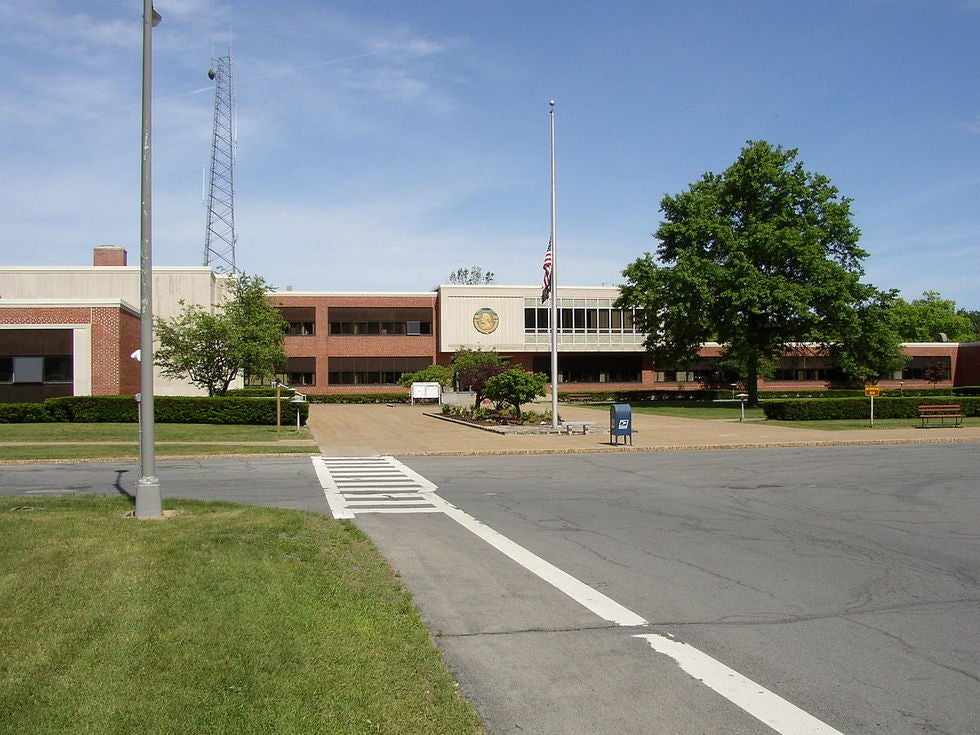 How Long Will a Warren County Car Accident Lawsuit Last?

Generally speaking, the Judges in Warren County are fair and reasonable, and like to see lawsuits move through the system fairly quickly.  There are multiple stages to a lawsuit, including the initial investigation/filing phase; the discovery phase; the pre-trial phase and the trial.

Ordinarily if a car, truck or motorcycle accident in Warren County goes to trial, it will take anywhere from 9-18 months to get there.  During this time, the parties to the lawsuit will exchange information about the claim, interview and take depositions of the parties and any witnesses, exchange medical information, and take other steps necessary to prepare the accident case for trial.

The vast majority of car, truck and motorcycle accident lawsuits settle before trial.  This is because trials are unpredictable, with the fate of your claim being left to six jurors that you've never met.  Sometimes trials are necessary, of course, such as when the insurance company for the other driver has taken an unreasonable position.  If the case goes to trial, most trials last approximately one week.

What damages can I recover after a Warren County Car, Truck or Motorcycle Accident?

There are multiple types of damages available to a car accident victim.  These include:

Pain and suffering damages - which are meant to compensate you for the pain that you have suffered to date, as well as any pain that you will suffer into the future;

Economic loss – You are entitled to recover damages for lost earnings, retirement benefits, fringe benefits, etc. that you've suffered because of the accident.  If, for example, you are rendered unable to perform your job for the rest of your life as a result of the car accident, a major component of your damages would be the lost wages that you've suffered.

Loss of services – if you are married and your spouse has suffered, you may be entitled to recover for a loss of the companionship/services of your spouse.  This is particularly true if your spouse was killed as a result of the accident.

Car accidents in Warren County can be life altering.  If you've suffered injuries as a result you should take proactive steps to protect your interests and those of your family.  Give us a call today.