The (not so) hidden dangers of the holiday party

It's the end of the year - time to wrap up outstanding work items, plan for next year, and celebrate your success at the company holiday party!

While holiday parties are a great opportunity for employees to celebrate successes and another year gone by, there are also a few not-so-hidden dangers along the way.  Do your best to avoid them, or if you've suffered from one, give us a call.

This one is (or should be) obvious, and while it may seem like a cliche it still happens.  Often.

Classic example: John has always had a friendly relationship with Mary, a younger sales associate on his team.  While Mary has a boyfriend, John is single, and "has a thing" for Mary.

At the office holiday party the drinks are flowing.  A couple of hours in John gets Mary in a corner and, mistakenly (drunkenly) thinks she's showing interest in him physically.  So he makes a move.  She rejects him, but in his inebriated state he pushes a little too hard.  Mary eventually gets away from him, but the damage is done.

This action by John, in and of itself, constitutes sexual harassment, for which John and the company could be responsible.

To make matters worse, on Monday Mary makes a complaint (as she should) to HR.  When John gets wind of it, he becomes very upset, and in a short sighted fit he pulls a significant amount of work from Mary.  Since she's in sales, and is paid on commission, this will result in a 70% decrease in her pay.

In this scenario, not only has John sexually harassed Mary, but in his knee-jerk reaction to her complaint he has also retaliated against her in a way that will cause her real financial damage.  Big problem.

And while this may seem like an exaggerated example, it's not and in fact it is less severe than many cases. 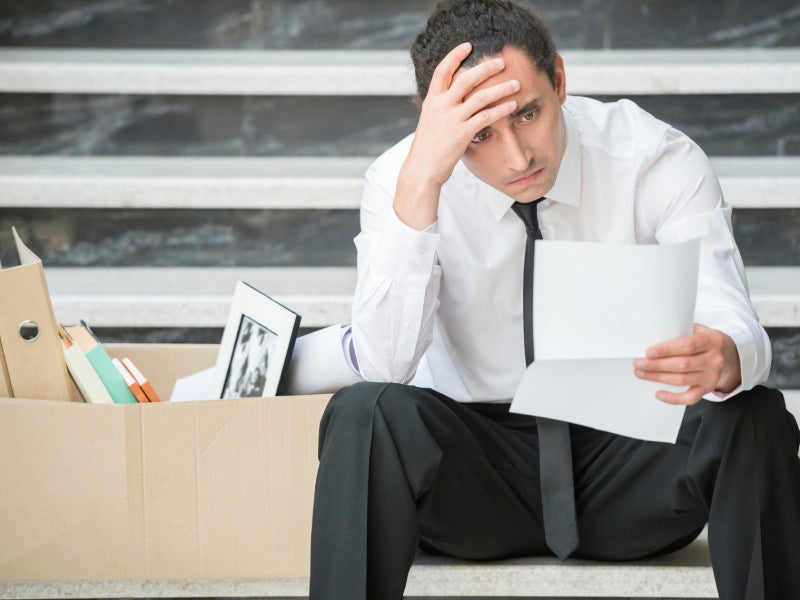 Similar to the sexual harassment example above, the inappropriate toast (often fueled by too much alcohol) can get a company into trouble quickly.

The problem with too much drinking in a professional environment is that (among other things) it makes people think that they're funnier than they really are.

Which leads to off color jokes that go well beyond "borderline offensive," and head straight into discrimination territory.   Jokes about employee attire, sexual relationships between co-workers, racial stereotypes - these all come out when the boss has had too much to drink, and in many cases they can subject an employer to liability.

We've all seen the person who has clearly had one (or several) too many but insists on getting behind the wheel after a party.

Yet this scenario remains far too common despite ride sharing and other services that easily allow employees to avoid driving after drinking too much. 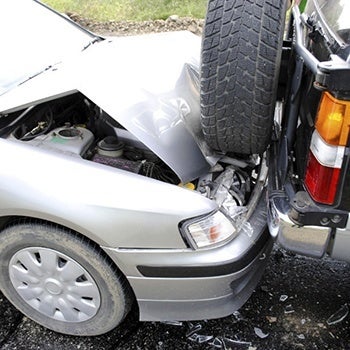 So, if you're out partying this holiday season enjoy it.  But keeping these scenarios in mind will help you get through without a problem, and if you are the unfortunate victim of any of the above scenarios contact us today.