Multiple news outlets recently reported that a Russian boxer who suffered severe brain damage following a boxing match at Madison Square Garden in New York City has settled his lawsuit against the State of New York for $22million.  The boxer, who was "pummeled" by his opponent in the ring, alleged that the New York State Athletic Commission grossly mishandled his post-fight treatment, which led to his severe injuries. 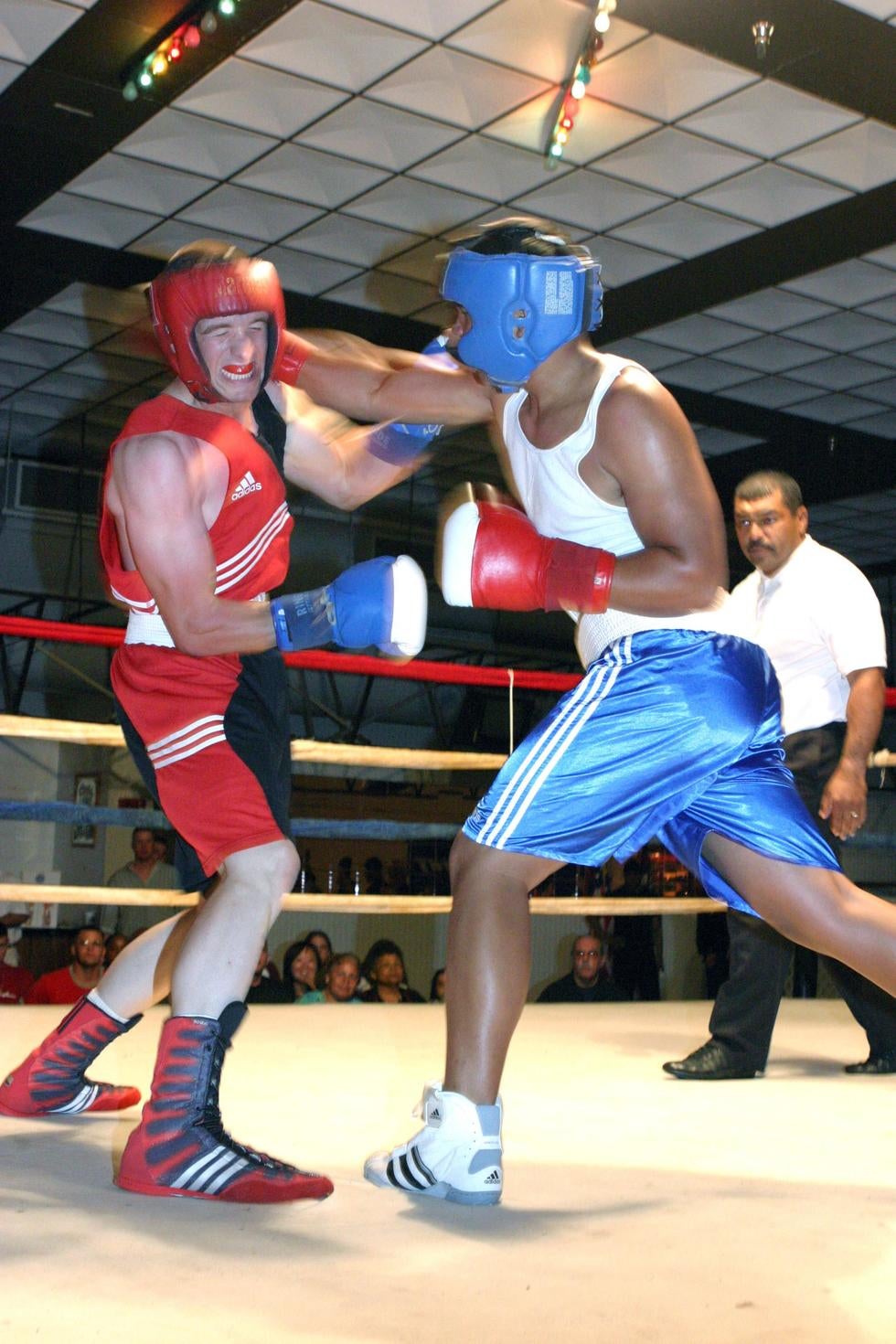 Boxing injuries are relatively common in the sport

This is a very interesting personal injury lawsuit and result, especially in a sport like boxing.  Generally when someone participates in a sport, they assume the risks of any injuries that are inherently common to the sport.  This defense of "assumption of risk" is what generally prohibits people who are hurt skateboarding, skiing, playing basketball/baseball/football from bringing a lawsuit to recover for injuries that they sustain while playing the sport.  These typically include injuries from falls, collisions, and other risks that are inherent in the activity.

There are, however, exceptions to the assumption of risk defense, where the person is injured because of something that is not inherent in the sporting activity.  Take skiing, for example - if a skier was hurt because the chairlift malfunctioned, she would be entitled to bring a personal injury lawsuit to seek damages for her injuries because of the faulty chair lift.  Being injured because of a faulty chairlift is not a risk that's inherent to the sport of skiing.

Which brings us back to the boxing match.  In this case the boxer did not claim that he was entitled to damages from his opponent - the risk of being injured in the ring is clearly inherent in the sport of boxing; it's part of the sport, in fact.  Instead, the boxer claimed that the State Athletic Commission was negligent in how it handled him and his injuries following the fight, when he was in a position of needing assistance.  And this is where the case gets interesting.

The boxer would argue that the State Athletic Commission employees were in a special relationship with him as a boxer, and because of that relationship they owed him a duty (or obligation) to ensure that he received appropriate care and treatment for any injuries that he suffered in the ring.  Following the match an employee of the Commission apparently told the boxer to "take a taxi to the hospital" and did not otherwise provide any treatment.  His claim was that, had someone from the Commission provided the appropriate medical treatment on site, his injuries would have been nowhere near as severe as they ultimately were.  While the State may not have admitted any fault in settling the case, the amount of the settlement suggests that they clearly believed that mistakes were made.

In some ways this case is similar to the brain damage lawsuit in the National Football League ("NFL").  In that case similar arguments were made - it's not that anyone thought playing football was inherently safe; it's that the actual risk and subsequent handling of the injuries by the league (or lack thereof) was negligent.

If you have questions about a potential personal injury case contact us today.