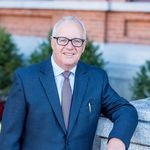 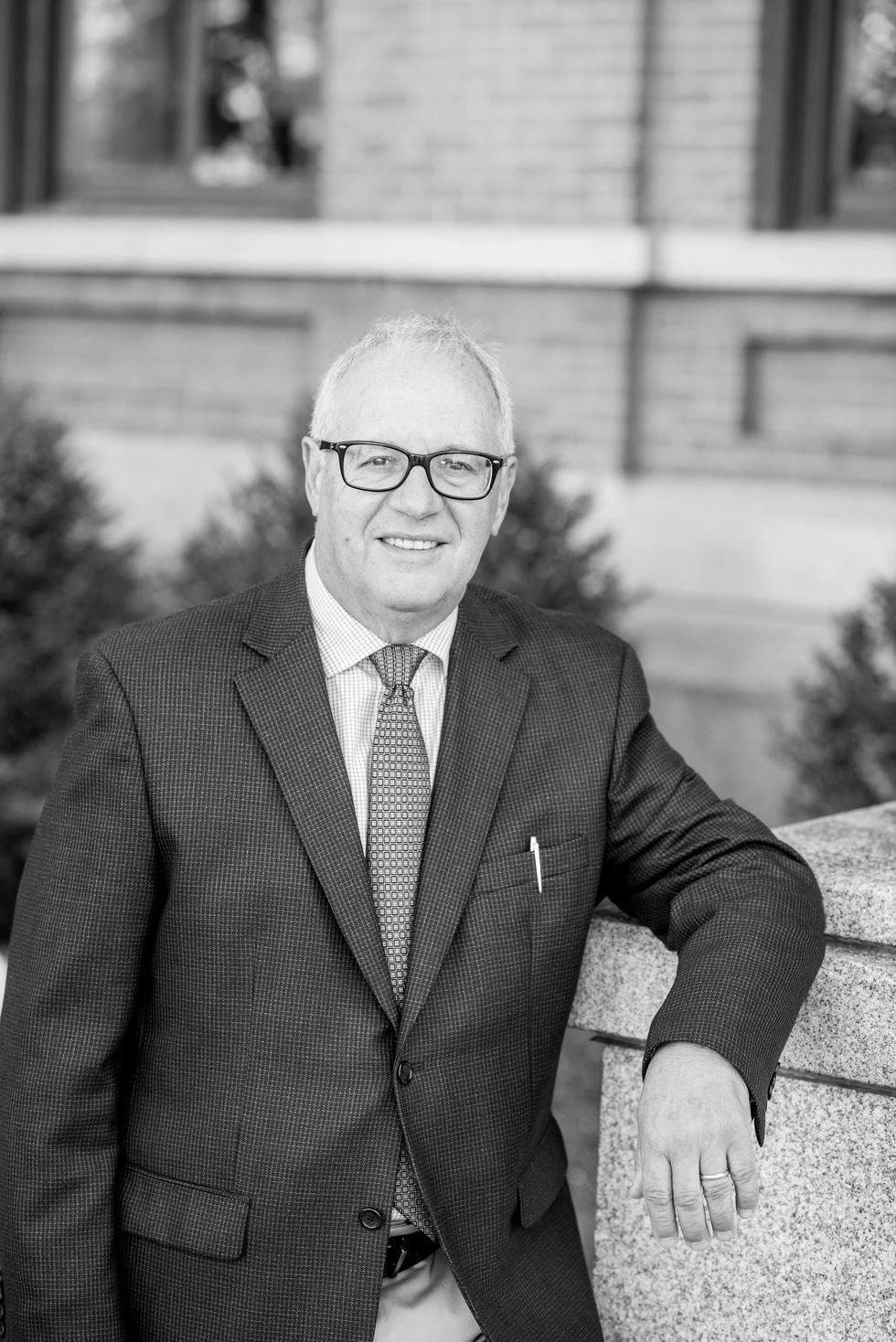 Marino is admitted to practice in NY, CT, and PA, and brings extensive trial experience in State and Federal Courts representing plaintiffs in serious personal injury matters, medical and legal malpractice, as well as Labor Law, discrimination and other matters.  He began his legal career at a mid-size firm in Poughkeepsie, NY and was later a partner in a Kingston, NY personal injury law firm for many years.  He then started his own firm, Marino D'Orazio, J.D., Ph.D., which he has maintained since 2002.

Marino has taught as an Adjunct College Professor at various CUNY and SUNY schools, teaching Italian, English and Writing, including during his legal career.  He was a ten year member (and four-term President) of the Board of Education of the Onteora Central School District in Ulster County, NY. He is a past-President and current member of the Board of Trustees of the Center for Spectrum Services in Kingston, NY, an organization serving individuals on the autism spectrum.

Marino is also an author and translator of publications from the Italian including:

Antonfranceso Grazzini (Il Lasca): Two Plays, The Friar and The Bawd, Translated with an Introduction by Marino D'Orazio, (Peter Lang, 2016). Marino's is the first translation of these Renaissance plays into English.