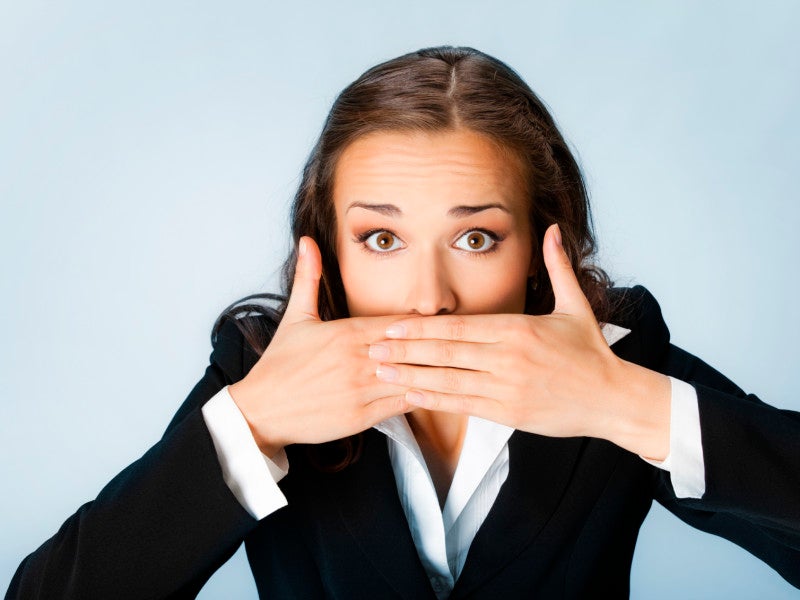 What is (and is not) “free speech”

I picked up the paper recently (well, on my iPad, but you get the point) and read an article about a case against Donald Trump, which raised an issue that we've touched on before but deserves a second look.

In the lawsuit, which was dismissed, a young woman sued Mr. Trump for, among other things, defamation, arising out of – you guessed it – a Tweet that Trump sent wherein he referred to her as a “dummy.”  The court dismissed the lawsuit, primarily because, while the speech was certainly not appropriate, it was protected under the First Amendment.

In Mr. Trump's case, there is almost no question that when he referred to this woman as a “dummy,” he was expressing his opinion or making a “hyperbolic” comment.  It is unlikely that he had some private, first-hand knowledge of her medical history or IQ.  Because the statement was his opinion, it was protected by the First Amendment.

Now, contrast this with former Boston Red Sox pitcher Curt Schilling – who we have written about before – who was fired from ESPN last year after making offensive comments – also on social media – about transgender individuals.  These comments were also, clearly, Schilling's opinion.

Why was Trump permitted to state his opinion, while Schilling was not?

The answer lies in the nature of “free speech” as we understand that term.  The First Amendment protects individuals from being silenced by the government – whether in a public place, online, or through a defamation lawsuit.  The First Amendment does not protect individuals from being silenced by a private company by which they are employed. (Note: there are exceptions for comments regarding the work environment, discrimination, etc.  If you have specific questions about those send us a note and we will answer them).  If Schilling had been sued for defamation, then he may have enjoyed the same protection as Trump.

If Trump worked for a private company – rather than owning one – he could very well be fired for posting insensitive or offensive remarks on Twitter.  NBC and The Apprentice, for example, likely had a clause in Trump's contract allowing the network to void the contract in the event of offensive conduct.  We see this sort of thing all the time.  But one of the benefits of being the boss is that you can say whatever you want – mostly.  There are of course certain statements that could still get you into legal trouble – inciting violence, for example, or making a true defamatory statement (ie., false facts and not opinion) – but those did not apply here.