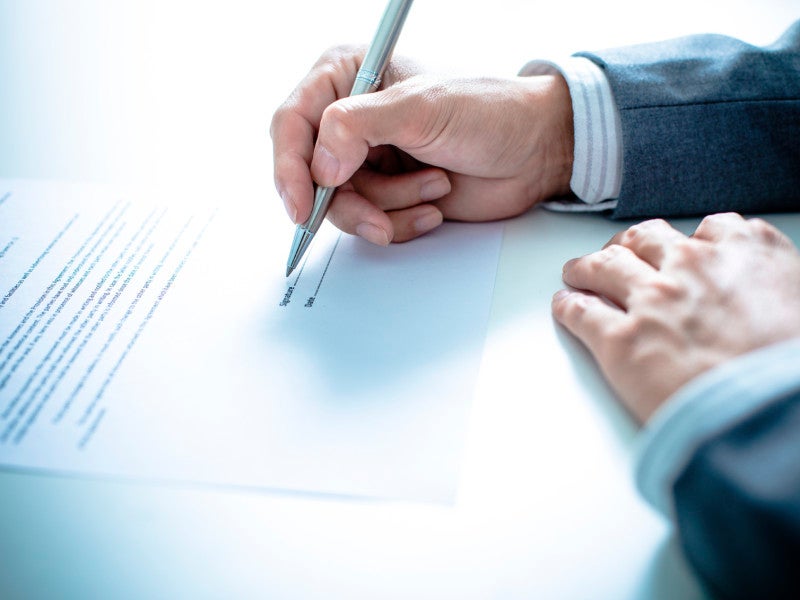 Lost retirement benefits are a critical part of an employment discrimination case.

The title of this article comes from an ad campaign run by the company Prudential a few years back.  The commercial asked viewers what their “retirement number” was, prompting them to think about whether they'd saved enough for retirement (hint – Prudential did not want them to think they did).

From the time that we enter the job force we're told to “save for retirement.”  Some save, some don't.  Some save a small amount, with the idea that their job will offer them retirement benefits after a certain period of time.  We see this in many fields, including: Police, Fire, EMS, Corrections, State workers, and high level private employer workers with pension benefits.

But what happens when people in these positions, those who rely – primarily or in part – on those “guaranteed” benefits, lose their job for improper or illegal reasons?

Losing a job, under suspicious reasons, and losing retirement benefits to boot, is even more difficult.

Municipal employees and those working in positions that offer a pension or retirement benefit are particularly vulnerable when they are fired illegally.

Lost wages are bad enough, but add to that the idea that the retirement you've worked so hard for, the benefits that you've come to expect in your later years, are reduced, and it can almost be too much to handle.

Not to mention that many people plan to use their retirement benefits to help support children or sustain their lifestyle after retirement, into their “golden” years.

The good news is that if you've been fired for illegal reasons you may have a claim to those lost benefits.

Municipal employees (police, fire, EMS, corrections, etc.) work hard, often for slightly lower pay than those in the private sector.  They do so with the understanding that, in the end, they will be rewarded with a fully vested retirement.

Unfortunately for these employees, an early termination of employment can be disastrous for their retirement benefits for multiple reasons.

First, those benefits increase, or vest, more as the employee puts more time into the “retirement system.”  Second, the typical payout of benefits is the average of the highest earning years, which generally occur during the latter part of an employee's career.  It makes sense that an employee with twenty years on the job would earn more than one with five, for example.

Let's look at an example:

Lindsay is working as a fire lieutenant, earning $70,000 annually with ten years into the retirement system (with a full “vesting” at 15 years).  She is subjected to severe sexual harassment over the period of several months, culminating in the inevitable decision that she can no longer work for the fire department.

Lindsay is young – just 35 years old – and planned on working for the department until the age of 45.  She has therefore lost ten years of wages, but more importantly she has lost out on the difference between the benefits that she would have earned had she stayed, and those to which she is entitled because of having left after just ten years.

In this case Lindsay's economic damages – the amount of money that she has lost because of the termination – could add up to well over One Million Dollars (lost wages + lost retirement benefits).

But how do we prove that?

Lost retirement benefits are, in our experience, often under appreciated and undervalued, both by the employee and the employer.  And because victims of discrimination only get one bite at the apple to pursue a claim, the failure to properly consider lost benefits prior to resolution of a discrimination claim can be severe.

A good economist can calculate very real estimates for several different losses to a discrimination victim.  These include:  Lost earnings (dollars and cents losses including lost raises, adjusted for inflation); loss of benefits (including vacation, health/life/dental/disability insurance); lost contributions (including 401k and retirement matches) and, of course, lost retirement or pension benefits.

Retention of a good economist, or a very good understanding of the relevant “numbers” relating to lost benefits, is critical toward assessing and strengthening a claim for damages because of illegal employment discrimination or retaliation.  Without knowing this number, you could be doing yourself a disservice.

If you have questions about employment discrimination, or your “number,” give us a call.  We're always happy to help.