The Wife of Disgraced Subway poster-boy sues the company 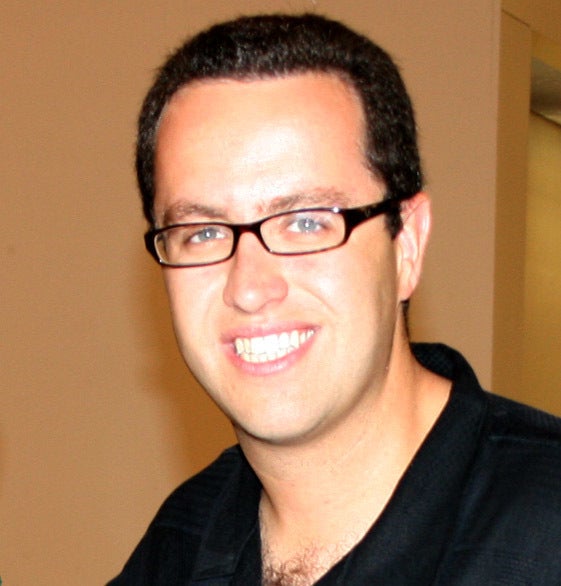 Most of us are familiar with Jared Fogle, the popular Subway spokesperson, who turned out to be a pedophile and is currently serving 15 years in federal prison.  His ex-wife, Katie McLaughlin, is now suing Subway, on behalf of herself and her children, for intentional infliction of emotional distress claiming that Subway knew (for many years and prior to their marriage) that Mr. Fogle was a sexual predator and that it should have reported him or otherwise done something about it.

In a statement, Ms. McLaughlin said that the lawsuit is the only way she can get answers – for herself and for the victims – about what Subway knew about Mr. Fogle's criminal activities.

This is an interesting case.  It is likely true that Ms. McLaughlin is unable to get any information from Subway outside of the context of a lawsuit.  A private company generally has no obligation to give information to a private citizen unless they are in litigation and the private citizen can use the discovery process (in which you request and exchange documents) and, if necessary, a court order to get requested information.

What remains to be seen in this case is if Ms. McLaughlin can make it to the discovery process to get the information she wants in the first place.  It is possible that this case could be dismissed before that happens.  Intentional infliction of emotional distress, in New York at least, is one of the most difficult claims to establish.  The last time we looked, there was not one reported case where an intentional infliction of emotional distress claim survived to make it to trial (however, many of these cases did get to the point where discovery was exchanged).

Interestingly, there does not seem to be a negligence claim in this case.  Ie., that Subway breached a duty to the plaintiff to act in a reasonable manner – for example, failed to warn or failed to take some other steps to protect others.  This is likely because, if the plaintiff is not one of Mr. Fogle's victims, not only is it questionable whether she has standing to sue Subway (people with standing are typically directly injured by the negligence), but it is questionable whether Subway owed her any duty in the first place.  An example where someone may have a viable negligence case against Subway would be if Mr. Fogle, in the course of his employment, assaulted an elementary school student during one of his Subway-sanctioned visits.  (According to Ms. McLaughlin's statement, visiting elementary schools is something he did as part of his job).  In that situation, a victim would certainly have a decent claim that if Subway knew this person was a predator it should never have let him around children.

We will be watching this case to see how it's resolved.