Nursing home arbitration agreements – soon a thing of the past 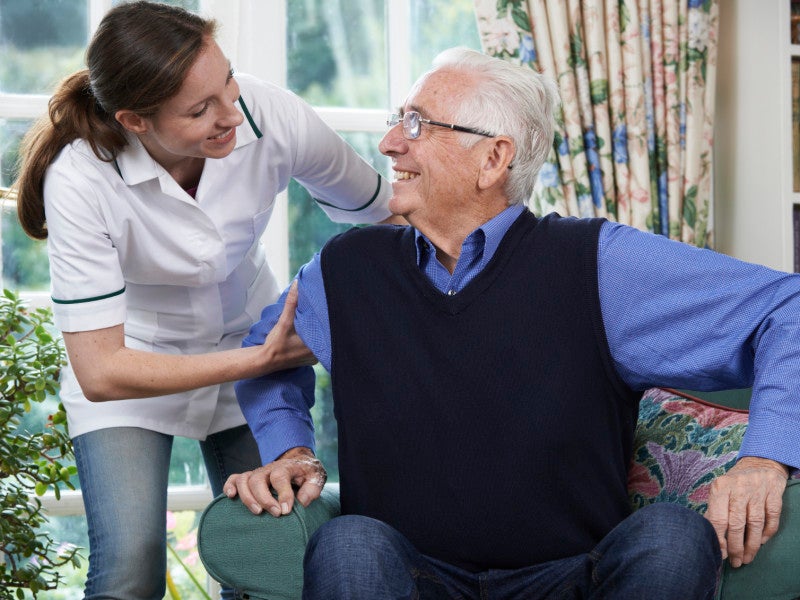 Nursing homes have been making it hard for victims to succeed for years.  Putting your family member into a nursing home or assisted living facility is never easy under any circumstances.  Family members often feel guilty about a number of things, including the fear of whether the facility that they have chosen for their relative is safe.

Unfortunately nursing homes are not always safe.  Residents are occasionally victims of nursing home abuse, harassment and negligence.  They can suffer mental and physical anguish which, given their age and often weakened state, can prove disastrous.  In addition to the pain caused to the residents, these situations cause significant stress to family members.

To add salt to the wound many, many nursing homes have been taking away the legal rights of their residents for years.  They have not done this in an overt way, but have done it through a small provision that the resident and family members sign at the time of admission.  This is the arbitration provision.

The arbitration provision looks innocent, but it is most certainly not.  In reality it takes away the rights of the resident and his/her family to bring a lawsuit if and when something unfortunate happens.

Why is this important?

The loss of the ability to file a lawsuit for nursing home abuse is significant.  The ability of the resident to file a lawsuit serves as a check on the facility.  It tells the facility that if it allows harassment, victimization or poor treatment of its residents it will have to defend itself in court before a jury.  This is important because lawsuits are expensive, are public, and subject the facility to judgment by a group of individuals.

Arbitration clauses force a resident to submit claims for negligence, abuse or harassment to a single arbitrator.  This is generally a judge or lawyer.  This means that the resident does not get to have a group of individuals consider the actions of the facility.

In addition, it is generally well recognized that the threat of arbitration is less significant than the risk of a lawsuit and possible jury trial.

All of this, however, will soon be moot, as the United States Center for Medicare and Medicaid Services (“CMS”) has just issued a rule that prohibits any nursing home that receives federal funding from requiring residents to enter into arbitration agreements.  This rule goes into effect later this year, and will apply to nursing homes moving forward – in other words it will not be retroactive.

This is big news for families and residents of nursing facilities.  Even if you never have to exercise the right, having the ability to bring a lawsuit in the event of poor treatment is and should be considered fundamental.