Do my pets have rights if they are hurt? 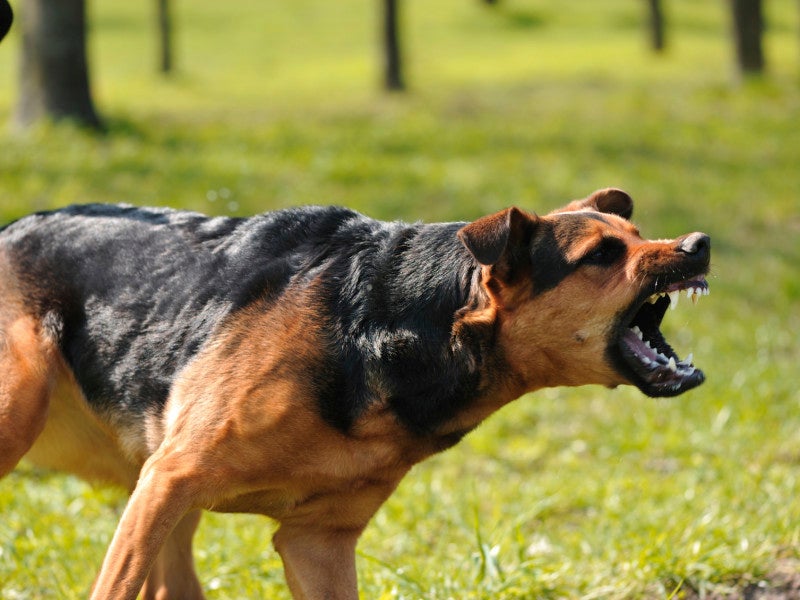 If you're a pet owner, as we are, you understand that pets become a major part of a family.

Our kids love them, we spend money on them, and, when something happens to them, it can be devastating.

But what happens when they are hurt?

This comes up in a few different scenarios, but most commonly when a pet is injured by another animal (say, at the dog park), or when a pet is hurt by a human (hit by a negligent driver, for example).

Unfortunately, in these cases the options of the owner are limited.  New York generally limits the ability of pet owners to recover anything beyond the “value” of the pet.

And stop right there if you think this might mean the pet's “value” to you, because it doesn't.  Instead it means the actual amount of money that you paid for the animal, generally.

This is clearly unfair, because pet owners form an emotional bond with pets that is often quite strong and results in a significant loss when they are gone.

But although unfair, it is the law.  So for pet owners the unfortunate reality is that if someone negligently hurts your pet you are limited in how you may recover.