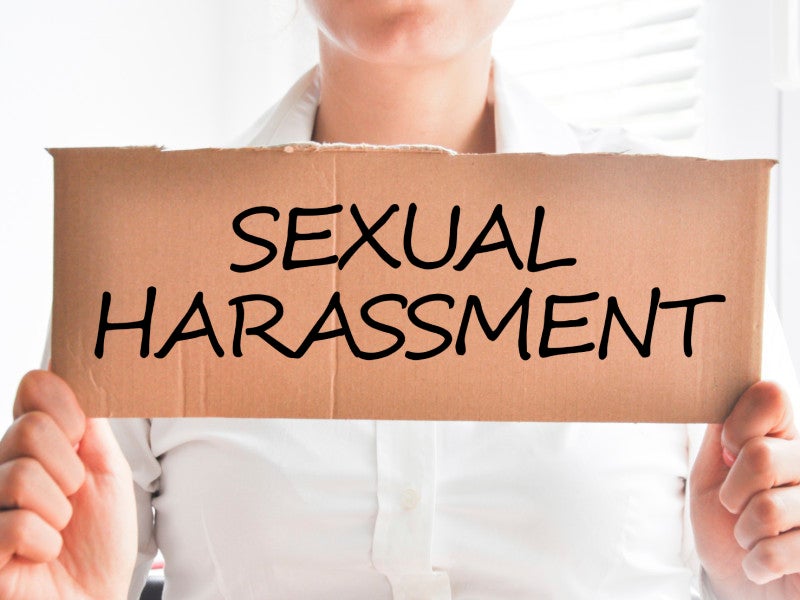 We've talked about the Gretchen Carlson sexual harassment case here before, and it was recently revealed that Carlson settled her claim against Fox News shortly after things went public.  Here are five things that you should know about the case

$20 Million Dollars! That's how much Fox News paid to Gretchen Carlson to settle her case.

That's a lot of money, without a doubt, and it is quite a bit of money in an employment discrimination/sexual harassment lawsuit.

Let's be clear – $20 million is not the usual settlement in a sexual harassment/employment discrimination case.  In fact, it is very significant, and may or may not be reflective of the actual damages.  So how did they arrive there?

First, in all likelihood Ms. Carlson's attorneys started much higher than $20million, and Fox News started much lower.  The potential for negative PR was obviously a major concern for the company, and likely played into the decision to settle the case.

In arriving at the numbers, the parties would consider things like the amount of money Ms. Carlson was earning prior to her departure, the likelihood that she'll be able to earn the same moving forward, and how long it may take her to get another job.  They would also look at the emotional impact of the situation as well as, of course, the possible continued negative exposure associated with these sorts of high profile cases.

A public apology?!? This is rare.  Very rare.

Defendants in lawsuits almost never apologize, for a couple of reasons.  For one thing it is rare that a defendant actually admits fault.  Instead there is usually language in a settlement agreement specifically stating that the Defendant is not admitting liability by settling the case.  In issuing a public apology Fox News was clearly trying to get back somewhere near even in the public perception game.

Most settlements in employment discrimination/sexual harassment cases are confidential.  Many times this is non-negotiable – in other words if the plaintiff/victim wants to settle the case, they agree to keep it confidential.

Now, practically, settlements often become public knowledge after they are made, for a number of reasons, as seems to have happened here.  But to see the parties speak so openly about the terms of a settlement is unusual.

Very often it takes one person to shine a light on bad conduct to open the flood gates of additional claims.  While this may not happen with Fox News specifically, we would not be at all surprised to see more high profile claims of gender discrimination/sexual harassment in the near future.

Don't forget to pay your taxes…

We're talking to you, Gretchen Carlson.  Most of the time damages in an employment discrimination case are taxable.  Now we don't know if this has already been addressed, but needless to say $20 million places one in a high tax bracket, so in this case – especially given the high exposure – it would be wise to consider the implications.