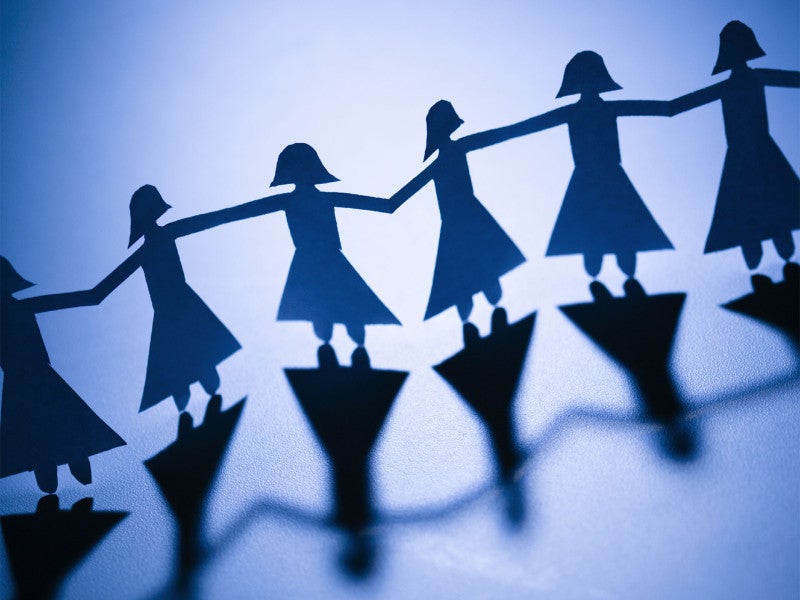 Back in March we reported that the EEOC had filed its first sexual orientation discrimination lawsuits.  This was significant because the EEOC is interpreting Title VII to cover sexual orientation even though it is not specifically listed as a protected status in the statute.

Now, in what is being called a landmark settlement, the EEOC has resolved the first of those cases.

You can read the EEOC's press release here.

The case, against IFCO Systems, involved a lesbian employee who was harassed by her supervisor and then fired after complaining.  In the settlement with the EEOC, the company agreed to pay the employee $182,200, make a $20,000 donation to the Human Rights Campaign's equal employment program, and strengthen its workplace discrimination policies.

You can also read more about the settlement here.

If you have questions about illegal or unfair treatment in the workplace give us a call.