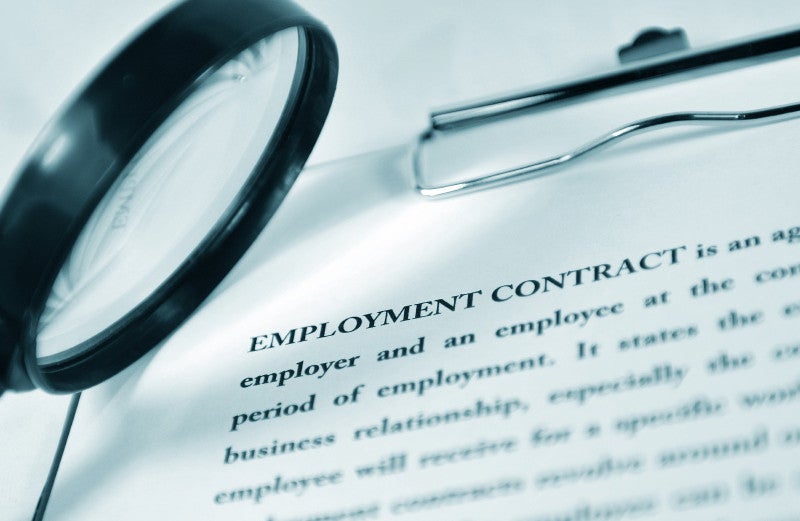 Recent actions coming out of the New York State Attorney General's office have placed further doubt on the future of the ubiquitous non-compete agreement in New York State.

The Attorney General Cracks Down

Attorney General Eric Schneiderman's office recently announced a settlement with the company Law 360, a subsidiary of LexisNexis that provides legal news and paid analysis.  This follows an investigation into the company's broad use of non-compete agreements.  The resolution resulted from an investigation by the Attorney General based upon its “broad investigative authority [under Executive Law Section 63] to protect the interests of New York workers, consumers, and the general public, and to ensure public safety and welfare.”

According to the agreement, since approximately 2011 Law 360 had required all senior staff and all editorial staff to execute a non-compete agreement as a condition of employment.  This group, which consisted of more than 150 employees, included the usual senior executive level employees (Editor in Chief, GM, etc.) as well as what might be called lower level executives and staff (Reporters, Graphics Editors, Administrative Assistants).  The non-compete prohibited the employees from working in “direct competition” or for a “direct competitor” for one year following their employment, in any geographical area where Law 360 “conducts business.”  Given that the services provided were internet-based, the geographical area could conceivable be limitless.

According to the settlement, investigation into the agreements found that the vast majority of the affected employees were not privy to any specialized knowledge, trade secrets or confidential information of Law 360 during the course of their employment, despite Law 360's assertion that the driving force behind it's limited attempts at enforcing the agreement was protecting “confidential and strategically sensitive information.”

The Attorney General investigation concluded that the non-compete agreement was overly broad, and did not comply with New York requirements.  Law 360 agreed as part of the resolution to immediately discontinue its use of the non-compete, “or any other non-compete, with respect to all current and former editorial employees, with the exception of individuals currently holding the Editor-in-Chief, Managing Editor, and Graphics Editor positions.”

Law 360 further agreed that for a period of three years following the agreement it would notify the Attorney General's office, in advance, before offering any employees outside of those three positions an agreement with non-compete language.  Finally, Law 360 agreed to notify in writing all current and former employees (within the past twelve months) that the non-compete is no longer in effect.

The Future of Non-Competes

We have written before about non-compete agreements and their declining value as a general proposition.  While there is still a place for non-compete agreements for high level employees with very specific knowledge and skill sets, the Law 360 matter makes clear that broad agreements, applied to a vast portion of the work force, will face heavy scrutiny.  The addition of the Attorney General into the fray adds another level concern for those attempting to enforce such agreements.  While it is possible that one former employee may not challenge the enforceability of an agreement, the Attorney General clearly has an interest in ensuring that these agreements are not used in such a way as to prohibit general individuals from moving about between companies.