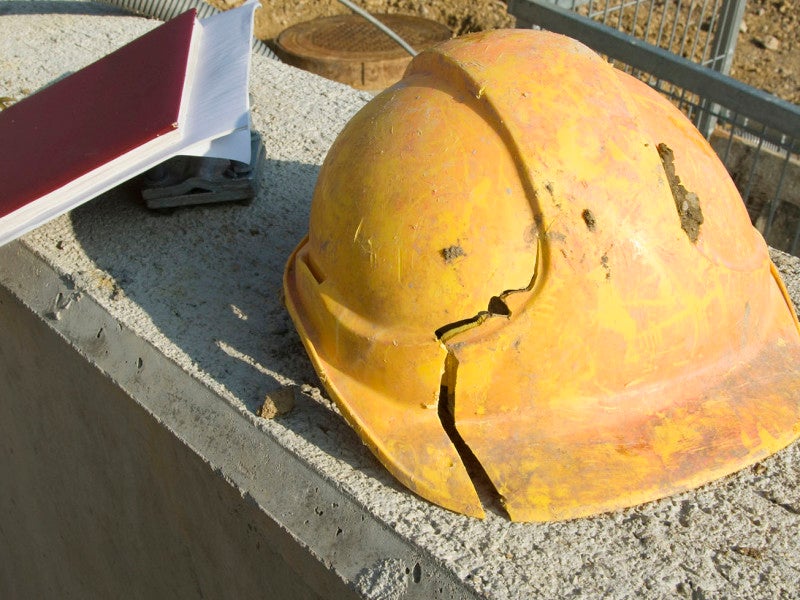 A sad story in the Albany area once again reminded us of the difficulty faced by injured individuals (and their families) as a result of the workers' compensation law in New York.  A young man was killed following an accident with a wood chipper – his first day on the job.  According to reports he  may not have received significant, or sufficient, training prior to working on the device.

It has also been reported that the company lacked Workers' Compensation insurance – required in New York.

Under the Workers' compensation law, injured workers are, for the most part, prohibited from filing lawsuits against their employers for negligence.  That generally means that in a situation such as this one the family of the young man would not be permitted to file a lawsuit for the severe loss that resulted if the employer was negligent.

The reason for this rule is, in theory, that the workers' compensation law allows injured workers to be paid for lost wages and medical bills.  The practical result, however, is that injured workers lose out on the ability to recover damages for pain and suffering, and other non-economic damages that are generally allowed in a personal injury lawsuit.

There are very limited exceptions which could, possibly, allow a lawsuit against an employer, and in some cases that could potentially happen where the employer fails to carry workers' compensation insurance.  There is also the “grave injury” exception, which would allow a defendant in a lawsuit to file a claim against the employer if the employee has suffered a very severe, catastrophic injury.

If you have questions about a workplace injury give us a call.