Curt Schilling and the 1st Amendment 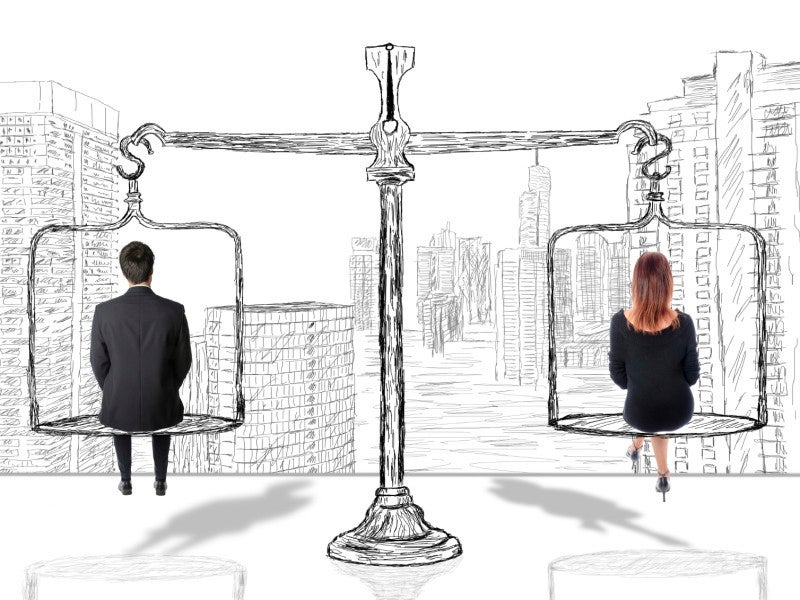 ESPN – the sports conglomerate – announced this week that it had fired baseball analyst Curt Schilling following offensive comments that he made on social media in reference to the ability of transgendered individuals to use a bathroom.

Personally, we think Schilling is a blowhard who probably had this coming for some time (and that goes back well before these recent comments), but that's beside the point.

The answer – in this and most cases – is no. Curt Schilling was an employee of a private company, and as a result he has no “free speech” rights in the context of that employment. Now, many of you ask, why should his personal social media comments be used against him? Because he's a public face of an organization, and as a private company that organization is permitted to hold its employees to a certain code of conduct – whether at work our outside of it.

If Shilling had been employed by a federal or state agency the situation might be different. But he wasn't, and ultimately private companies are generally within their rights to fire employees for acting foolish – whether on or off the job. Keep that in mind the next time you decide to make a questionable post on social media.

Questions about your rights as an employee?  Give us a call, we're happy to help.