I think I may have been misdiagnosed by a doctor. What do I do? 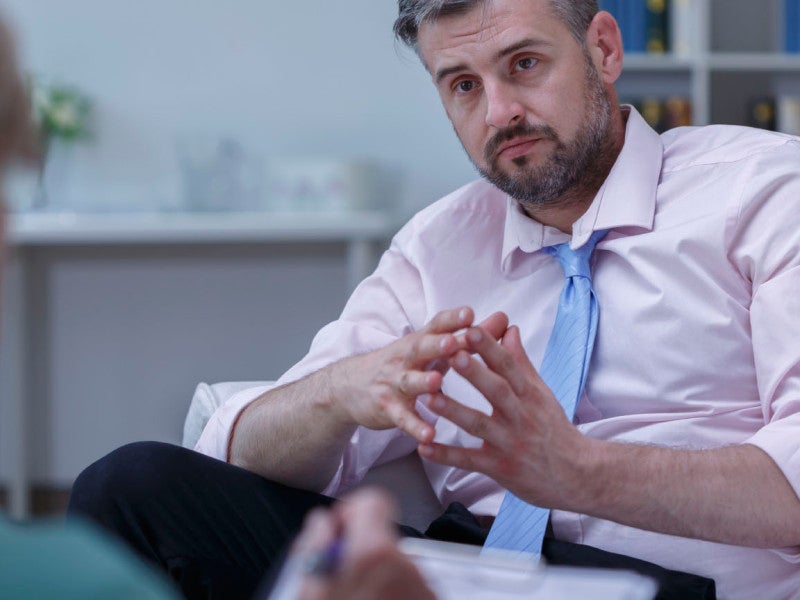 Medical misdiagnosis is, unfortunately, more common than you might imagine. In the best cases it's something as simple as failing to identify an allergy, in the worse it's the failure to diagnose a condition which, if detected early, could be prevented or kept from spreading, like certain cancers.

Most frequently a medical misdiagnosis occurs in the following setting: You (the patient) have a complaint or concern about something that is going on in your body, whether it's a cough, a small lump, or frequent discomfort in a particular area. You do what you've always been told to do – you go to the doctor. The doctor does a brief examination and tells you that it's nothing to be concerned about. You go home, but over the course of the next several months or year the condition gets worse – the cough won't go away, the lump changes or the discomfort becomes more frequent.

You go back to the same doctor's office, only this time you see a different doctor or a Physician's Assistant, who almost immediately recognizes the need for further diagnostic testing. After a series of tests (generally an ultrasound, MRI, fine needle biopsy or CT scan are the most common) the doctor tells you that you have a very serious medical condition.

Now, you know that the condition is the same one that you raised to the doctor several months or even a year ago, but at this point you aren't sure what, if anything, you can or should do about it.

The first and we hope most obvious thing that you should do is get treatment for the condition that has been diagnosed. Whether it's cancer (more commonly misdiagnosed) or something else, early intervention is often key. You may also consider whether getting a second opinion, particularly given your concerns about a possible missed diagnosis, is warranted.

Once you have thought about this treatment you should contact an attorney who specializes in lawsuits related to delayed or misdiagnosis of medical conditions. This does not mean you are going to sue the doctor, it means you are doing your due diligence.

Once you talk to an experienced medical misdiagnosis lawyer he or she will explain the process to you, and will explain to you that, in New York, even starting a medical malpractice lawsuit takes several steps – the first and least formal of which is obtaining your medical records.

No one is going to judge you for simply speaking with a lawyer and considering your options after a possible delayed or missed medical diagnosis – first it's your right to do so and second it does not in fact mean that you will be pursuing a claim or lawsuit. It's important to take that initial step, however, because if you don't the time may expire for you to do so.

After you take that first step in speaking with a medical misdiagnosis attorney you can go back to dealing with the condition and getting treatment. The lawyer will handle the next steps in determining whether there is anything that can be done. But taking that first step is important if you believe that you may have been the victim of a misdiagnosis. The primary way that doctors become aware of these errors is by claims and lawsuits – these change the way that physician's practice and encourage them to pay attention and ensure that things aren't missed. Do mistakes happen? Of course, but when that mistake can potentially cost you your life you have the right to, at the very least, consider your options.

If you have questions about a medical misdiagnosis or delayed diagnosis give us a call. We're always happy to talk.