I made a complaint about wages and was fired. Now what? 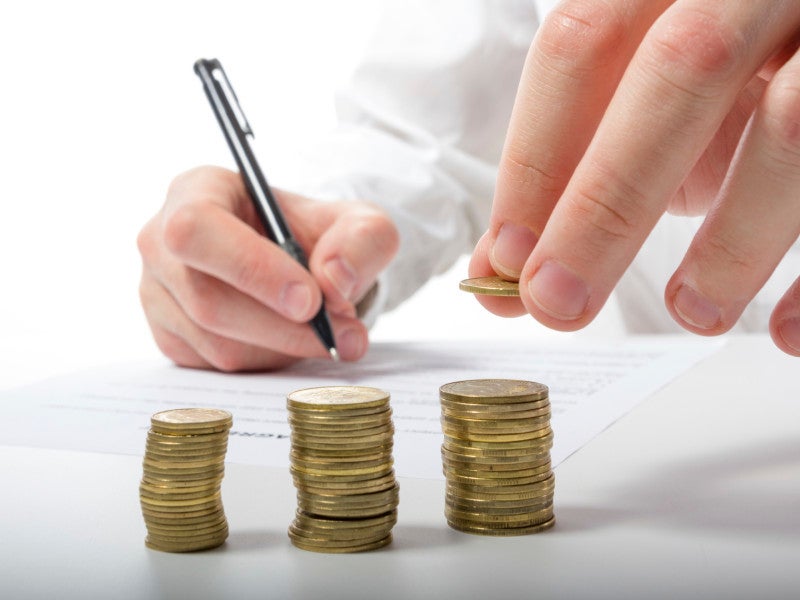 With increased frequency we are receiving calls from individuals who for one reason or another believed that they were not being paid a fair wage.  This could be a lower wage because of gender, or in some cases not receiving proper wages for having worked overtime.  They went in and complained to HR or another senior level official, and were promptly fired.

The Fair Labor Standards Act protects you from retaliation

Until fairly recently for an individual to be protected for claims relating to unpaid wages, the individual must have made a complaint to a designated agency.  This was rare, because most people, when they recognize a problem, take it to their superiors.  Fortunately that changed, and as a result of a recent court decision individuals are not protected from retaliation for making those complaints to their employer.

Even better, the employee only needs to have a good faith belief that his or her employer is violating the law.  This is very important, because it used to be the case that the employee would often fear for his or her job because they were not sure whether what the employer was doing was illegal.

The practical effect of this is that if you believe you are receiving less wages than a male colleague, or have been misclassified by your employer and are losing out on overtime, you should make a complaint.  But remember, make your complaint in writing, because IF YOU DO NOT PUT IT IN WRITING – IT NEVER HAPPENED.  The Fair Labor Standards Act (FLSA) provides you protection, so that if your employer terminates you in retaliation for the complaint you may be entitled to damages including lost wages, double economic loss and attorneys fees, among other things.

If you have questions about unpaid wages, retaliation or the Fair Labor Standards Act give us a call (518-308-8339).  We're happy to help.