The effect of the new healthcare model on the patient 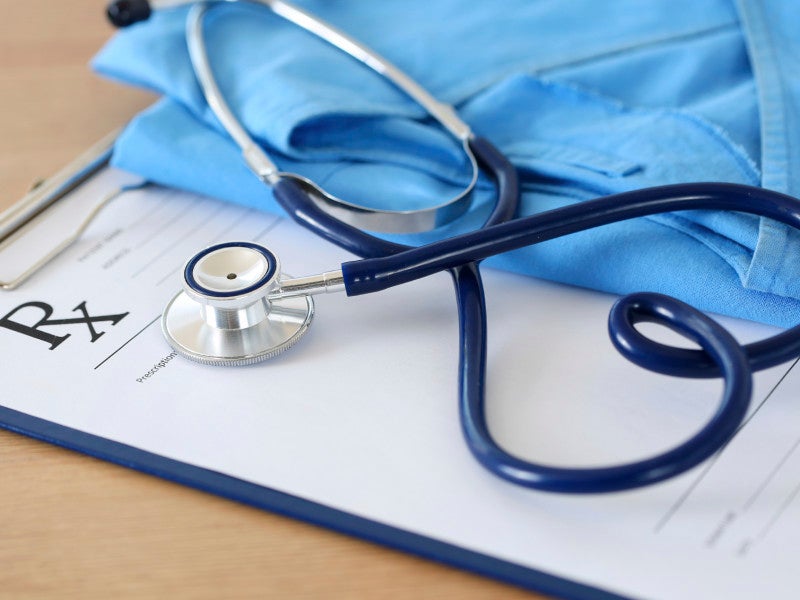 There have been many reports over recent months discussing changes in the administration of health care.  The Albany Times Union recently highlighted an effort by the insurer CDPHP to establish a new patient care model that will, essentially, reward physicians when patients are healthier.

This effort should be applauded on some level for its attempt at preventing illness instead of simply treating it.  There are, however, some concerns from the perspective of a patient.  Under the new model doctors are “encouraged to handle less critical issues by email or over the phone,” and a “care coordinator” will generally be responsible for following up with patients.  This is intended to allow physicians more time to care for their sickest patients.

In an ideal world this new model would reduce the number and frequency of incidents of medical malpractice.  Our concern, however, is that by shifting the physician focus away from patients who are not considered sick the system is being set up for missed diagnoses.

By Focusing on only the most sick patients is the system being set up for missed diagnoses?

We have seen examples of missed medical diagnoses on far too many occasions.  These include – at their worst – failure to diagnose cancer or other life threatening conditions.  These missed diagnoses are generally made on what the physician considers to be a “healthy” patient, and often after the missed diagnosis the patient is sent home for months or even years without follow up.

It is hard to image how this new system will ensure that incidents of missed diagnoses are decreased.  If a doctor is rewarded for focusing treatment on only the sickest patients, what incentive is there for increased attention to those patients deemed healthy?

As almost anyone who has treated with a physician over the past several years can attest, it is sometimes very difficult to get a medical provider – who may be in a rush and on a 10 or 15 minute per patient schedule – to focus on something that he or she does not think is a problem.  And unfortunately we know from experience that it is in this context that missed diagnoses often occur.

So, we will pay close attention to the changes in health care administration at hospitals and doctors' offices.  And if you believe that you were the victim of a missed or delayed diagnosis give us a call.

Scott M. Peterson is a partner with D'Orazio Peterson LLP, which limits its practice to representation of individuals in employment discrimination and severe negligence and medical negligence matters.