What a bullying settlement could mean for victims 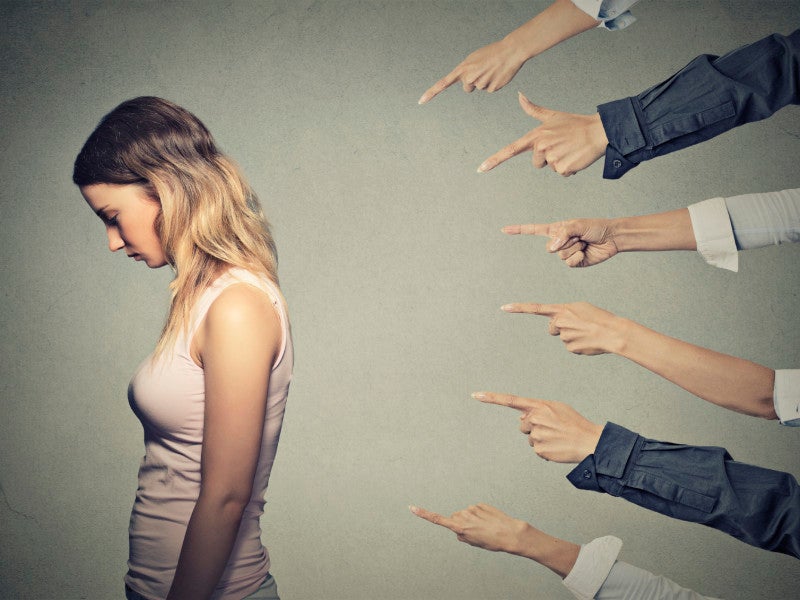 The New York Times recently reported the approval of a $4.48 million dollar settlement in a lawsuit brought against a school district in Pine Bush, New York, by several victims of anti-semitic bullying.  The lawsuit accused the district of “deliberate indifference” towards protecting the students from a severe and persistent pattern of behavior by other students which included physical and emotional torment.  The case settled just weeks before a scheduled federal trial.  This case presents an important step in the long difficult fight against bullying in schools.

Victims of school and workplace bullying are often not protected

We often receive calls from victims of school and workplace bullying, looking for someone to help.  Quite often, however, there is no legal protection for these individuals.  In the workplace in particular laws do not generally protect individuals from “bullying” by their superiors or co-workers, unless the bullying arises out of an underlying discriminatory intent which can be difficult to prove.

The recovery by the victims in the Pine Bush case, however, will likely be helpful in setting a precedent for victims of bullying in school.  It's important to realize however that these victims were being targeted as a result of their religion – they were Jewish – which ordinarily provides a greater level of protection that a victim who was targeted simply for being different.  This allowed their attorney to consider claims of religious discrimination or deliberate indifference as a result of religious discrimination, in addition to the bullying claims.

If you or a child are the victim of workplace or school bullying consider contacting an attorney to discuss what, if any, options might be available.  If you have questions give us a call 518-308-8339.