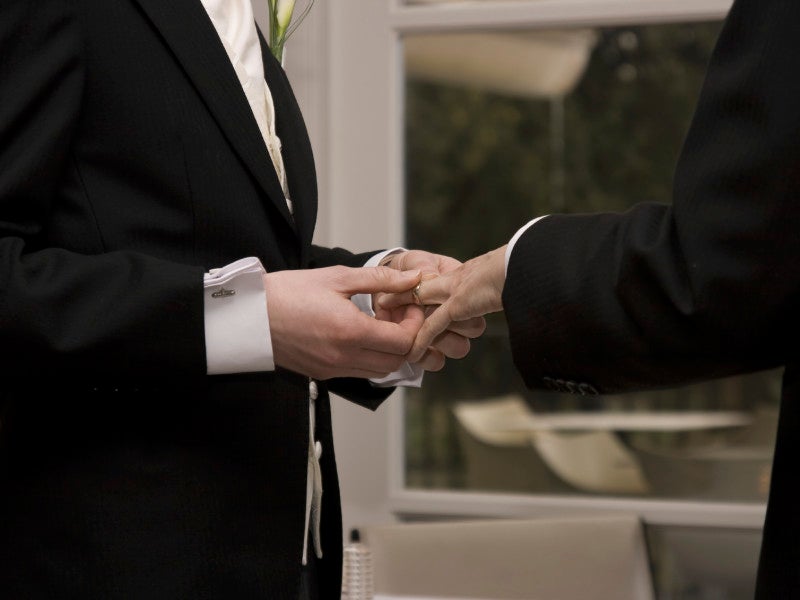 Unless you live under a rock, you are most certainly aware of the recent decision by the United States Supreme Court which held that rules prohibiting same sex marriage violate the Constitution.  This decision opened the doors to same sex marriage throughout the US.

What the decision did not do, however, is extend other protections to same sex couples.  Laws governing housing and employment discrimination, for example, still do not generally provide protection against discrimination based upon sexual orientation.

As we recently discussed, the EEOC has determined that within its purview, equal rights should include equal rights for those in the gay community, including in the workplace.  But as we've mentioned before, while the EEOC decision is helpful, it is not binding on State or Federal Courts (although many often choose to follow EEOC guidance).

Just last week lawmakers introduced the Equality Act, which proposes to amend housing and employment laws to add protections for sexual orientation and   gender identity.  This Act, if passed, would serve as an amendment to Title VII of the Civil Rights Act of 1964 among others, and would go a long way towards protecting employees from discrimination based upon sexual orientation.

Unfortunately, the likelihood of the legislation making its way through the House and Senate at this point in time is low, but that should not prevent gay rights advocates from continuing to move forward.  Several state laws protect discrimination based upon sexual orientation, and our belief is that the EEOC decision, together with the recent actions by the US Supreme Court, go a long way toward the inevitable point where federal law extends protection.

If you have been the victim of discrimination in the workplace based upon sexual orientation or gender identity give us a call 518-308-8339.  As always, we are happy to help.