Three Things to Do Immediately After A Car Accident 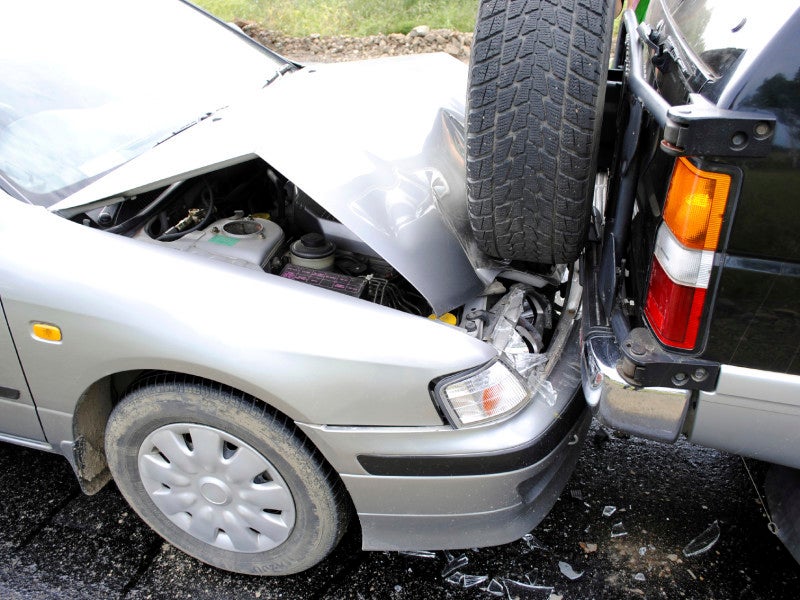 You're driving down the road and things are fine.  A split second later, they're not.

We're lucky – we live in a time when automobile safety standards are advancing and cars are becoming much more safe in general.  But auto accidents still happen every day.  Most of us, until we're actually involved in an accident, do not stop to think about what we might do if we are hit by another car.  There are a few steps, however, that can make a big difference in how things end up months after the accident takes place.  Following these three steps will help ensure that your rights are protected after a car accident in New York.

1) Call the police:  Again, if you've been in a serious accident generally the police will respond.  Sometimes, however, they don't.  If there is any possibility that you may have suffered injuries following an auto accident you should call the police.  This will serve a few functions: First, it will ensure that there is a record of the incident, which may be important later.  Second, it will result in an investigation and possibly the issuing of a ticket to the other drive, which will help your claim down the road.  Finally, it will make a record of the vehicles and insurance carriers that will also help you move forward.

2) Get medical treatment:  This should sound like common sense, but readers may be surprised by the lack of attention to medical treatment after a car accident.  Clearly if you have broken an arm or leg in the accident you will be taken to the hospital.  But head or other trauma is often overlooked by medics on the scene, and the failure to obtain treatment can have devastating consequences.  We have seen multiple cases of people who were in an accident, did not get medical treatment, and a month later suffered a stroke or some other calamity resulting from a subdural hemorrhage (bleeding inside the skull).  Do yourself a favor and get checked out.

3b) Give notice that there may be an underinsured situation: All insurance policies in New York will have some sort of SUM or supplemental underinsured/uninsured motorist coverage (NOTE: Check your limits here, and increase them if you can).  Often these parts of the policies have specific notice requirements, so be sure to read over your policy and take whatever steps are necessary to notify your carrier that you may have a SUM situation, even if you don't ultimately need it.

By following these three steps after a motor vehicle accident you will ensure that your rights are protected while you attempt to get better.

If you have questions about a motor vehicle accident in New York you'll want to speak with an experienced attorney.  Give us a call – we're always happy to help.