Women in New York Have Workplace Rights for Breastfeeding, Among Other Things. 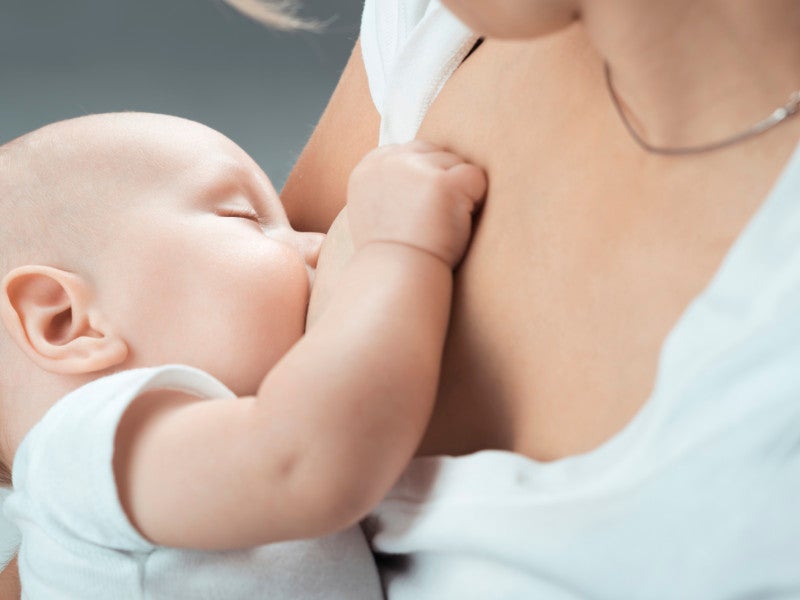 New York Labor Law Section 206-c requires employers to give a nursing mother (whose child is up to three years of age) unpaid breaks in order to express breast milk.  The employer must provide the employee with written notice of this right and make “reasonable efforts” to provide the employee with a private place to express breast milk (not a restroom or toilet stall) in close (ie., walking distance) proximity to her work area.  An employer may not discriminate against a female employee for choosing to express breast milk in the workplace.The 2010 Affordable Care Act amended the federal Fair Labor Standards Act (“FLSA”) to require covered employers to provide break time to nursing mothers (who are full time hourly employees) to express breast milk (for up to one year in a private, non-bathroom location).  Small employers (less than 50 employees) may be able to establish that providing such break time would pose an undue hardship.  The FLSA also protects employees from retaliation for making complaints.  Answers to frequently asked questions about the FLSA's requirements for nursing mothers are available at http://www.dol.gov/whd/nursingmothers/faqBTNM.htm#Q5.  If you are not an hourly employee or your employer is not covered by the FLSA, you are likely protected by the New York Labor Law.

Because employment cases often involve creative arguments, it is important to contact an experienced New York employment discrimination attorney if you feel you have been treated unfairly.