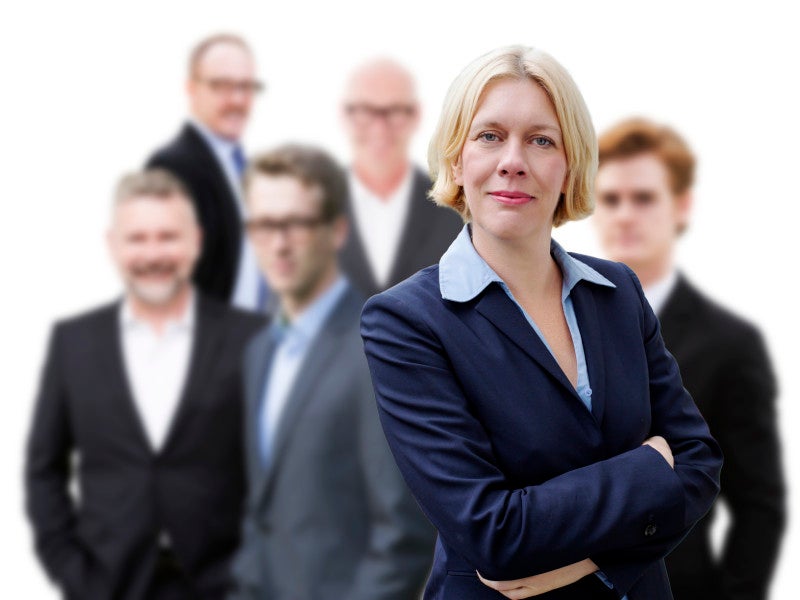 The Albany Times Union has reported that the New York State Assembly is set to take up as many as six pieces of the long debated Women's Equality Agenda (formerly “Act”). Some may recall that this Act has been around for quite some time, but has been stalled over a disagreement about a provision relating to reproductive rights.

The problem with the delay is that it has prevented women in New York from receiving much needed workplace rights. Among other things, the Act would add greater protection for wage discrepancies between men and women in the workplace. It would also extend protections against sexual harassment to women in workplaces with less than four employees (yes, at the moment, they are not protected under New York law). The act would also permit attorneys' fees to successful sex discrimination plaintiffs under the New York Human Rights Law. While many have criticized this provision as benefiting only attorneys, this view is shortsighted—if attorneys are able to collect fees under the law they will be more inclined to accept discrimination cases where the damages are not, relatively, significant. This provision, we believe, will be very beneficial towards combating sex discrimination in the workplace.

The WEA, as it is now known, has not yet passed the Assembly, but we continue to hold out hope that it will pass in some form during this session of the legislature. This would be a big step in the right direction.