Do All Medical Errors Constitute Malpractice? No, But You Should Be Fully Informed Before Making Any Decisions 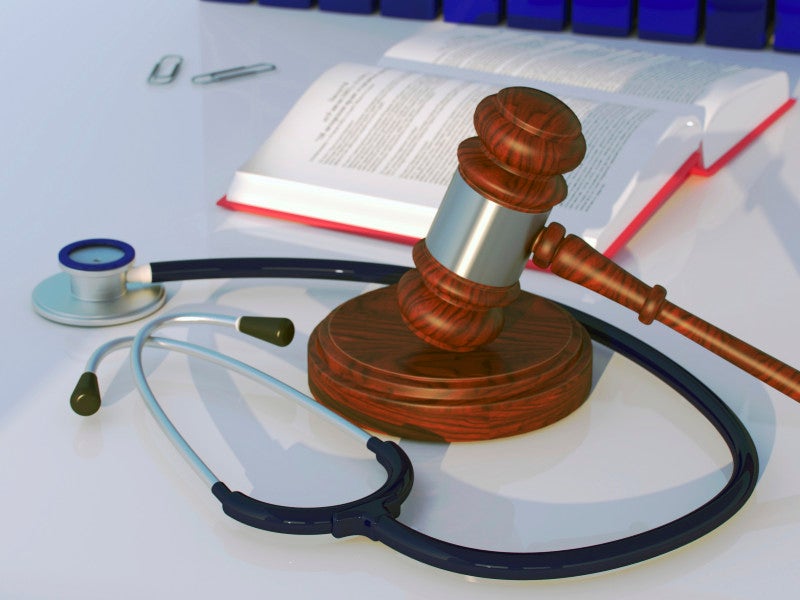 Typically medical errors that do not rise to the level of malpractice can be grouped into one of a few categories. First, there are “errors in judgment”, which are often not malpractice. An example of this would be a physician performing a knee replacement who, based upon his examination of the knee during surgery, elects to place a certain sized replacement knee into the patient. After surgery it is learned that the knee that the surgeon chose was one size too small, and another surgery is necessary. In this case the physician exercised his best judgment, and because of that—as long as it was “reasonable” for him to do so, he will often not be found liable for medical malpractice.

Another example is what is known as a “recognized complication” of a procedure. An example of this would be found in the case of foot surgery. Immediately after the surgery the patient has difficulty walking, a condition which persists for a period of time. Absent any other problems this “injury” would be considered a recognized complication of the procedure, and would therefore not give rise to a medical malpractice claim against a physician.

Medical malpractice, by definition, is a deviation by a physician from accepted standards of medical care. An example of this would be where a physician observes clear symptoms of a problem that a patient is developing after an operation but does nothing to address them, causing further problems. Another would be where a physican treats a patient who is exhibiting signs of a particular type of cancer, but fails to perform any follow up testing.

The difference between an error and medical malpractice can often be very slight. For this reason it is very important that if you are in the position of questioning whether medical treatment might have been inappropriate, you speak with a knowledgable attorney to determine if anything can be done.

If you have questions about a potential medical malpractice case in New York feel free to request a copy of our free book on this page.  You may also fill out the contact form or give us a call.  We're happy to help.