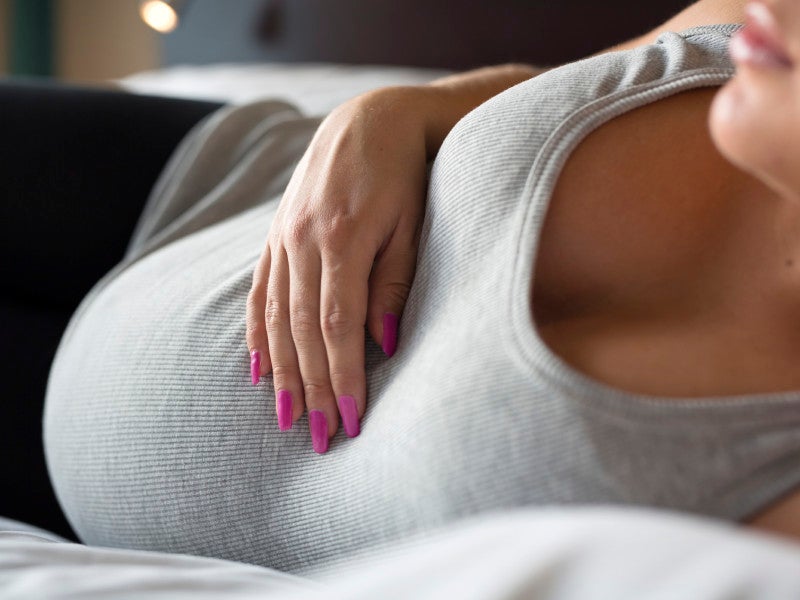 The website Salon.com recently published an essay by an employee of Wal-Mart, who describes her ordeal in dealing with the company during and following a pregnancy.  The piece, written in the context of a recent pregnancy discrimination decision by the US Supreme Court (more on that here), discusses the young mother's efforts at getting Wal-Mart to allow her to perform light duty work during a difficult pregnancy.  Her request for light duty was was initially denied, and when she challenged the company (three months later) she was subjected to retaliation in the form of reduced hours and disregard of her restrictions.  The young woman has now come forward to publicly challenge Wal-Mart on its policies, and for that we commend her.  She was fortunate that she found a group, “Respect the Bump”, a part of a larger group known as the Organization United for Respect at Walmart (“OUR Walmart”), which may be found here.

Most employees don't have the support system of the young author of this article, which is a shame.  Employers – and we know this through experience – routinely violate laws protecting women's rights in the workplace (whether because of pregnancy, medical leave or otherwise), and they do so with a smile and straight face all the while telling the women that they are complying with the law.

The bottom line here is this – do not take your employer's word for it that they are following the law.  If you feel that you are being discriminated against, or retaliated against because of a pregnancy, family medical leave, or otherwise, call a New York employment discrimination lawyer to find out your rights.  Because, as we know first hand, often when your employer tells you they are complying with the law they are, in fact, violating it.