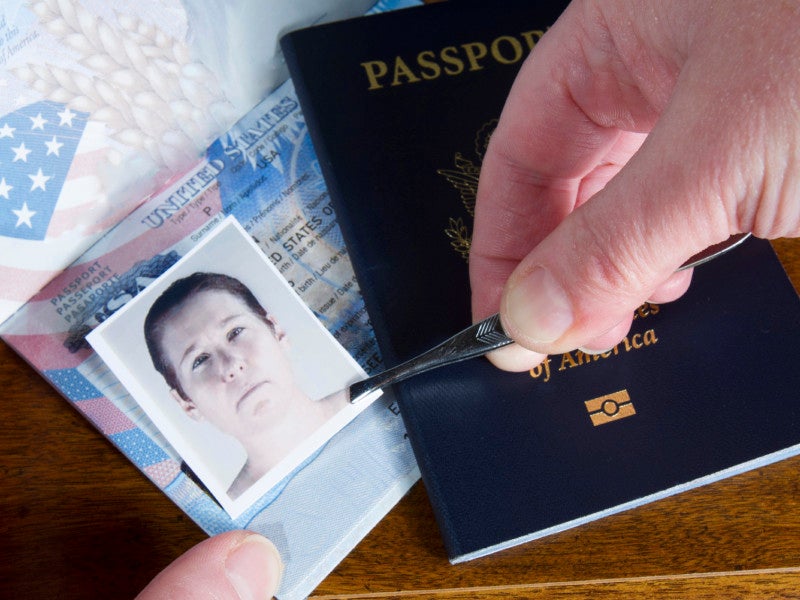 The Albany Times Union is reporting that a member of the nursing staff at Albany Medical Center—one of the largest and generally most reputable hospitals in the region—has been charged with stealing the identities of, among other people, patients over the course of at least one year. The investigation appears to be ongoing, however according to articles at least some of the information may have been obtained through patient charts. It appears that while the nurse did not have a criminal record, her boyfriend, also arrested, had previously been arrested on an identity theft related charge.So where does this leave the victims? Certainly they will have some right to restitution against the individuals who are responsible for the identity theft, but the question that many victims likely have it what, if any, responsibility does the medical center bear if in fact the identities were taken from the hospital.

Often times hospitals and nursing homes may be held responsible for the wrongdoing of their employees, even in cases of intentional conduct such as assault. Again, the issue is one of reasonableness, and if the facility knew, or should have known, of the potential for dangerous conduct, they could have some exposure to liability to the victims.

The full story from the Albany Times Union can be found here.

If you or a family member has questions about hospital or nursing home negligence feel free to download our free book, fill out our contact form, or just give us a call at 518-308-8339. We're happy to help.