Push For Paid Leave Under FMLA By New York Lawmakers 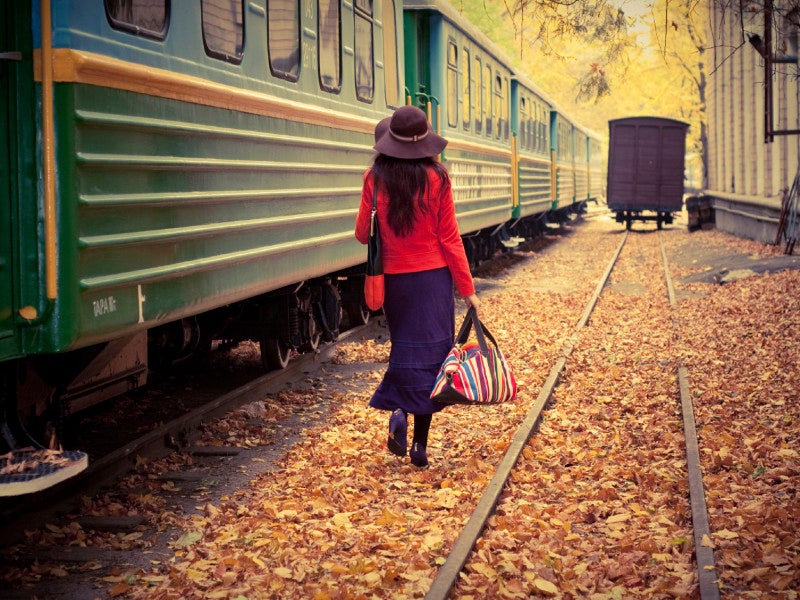 Right now, the federal Family Medical Leave Act provides for 12 weeks of unpaid leave for workers who give birth, adopt a child, become seriously ill, or have to take care of a sick relative. However, two Democratic leaders in New York are pushing bills that would provide paid leave for these types of individuals.

Senator Jeff Klein (D-Bronx) unveiled his proposed family leave bill back in February. His bill would provide six weeks of paid leave when a child is born or a close relative is stricken with a serious illness. At no cost to employers, this plan would be phased in by 2018 and would provide a worker with half her weekly wage.

Assembly Speaker Sheldon Silver (D-Manhattan) released his majority conference's package of bills and it included a measure that would require employers to purchase paid family leave insurance. The cost of the premium would be slightly offset by an initial weekly employee contribution of up to 45 cents from paychecks.

A family leave bill to help workers keep their jobs while absent for the birth or adoption of a child has also been proposed by the Senate's traditional Democratic conference.

In New York, workers who have to care for severely ill close relatives can receive a weekly payment of $170 per week. Aside from this, the only other options currently are to use accrued paid leave for all or part of the leave. Depending on the reason someone is on leave under the FMLA, they may use certain types of accrued leave like sick, vacation, personal, holiday or family sick pay.