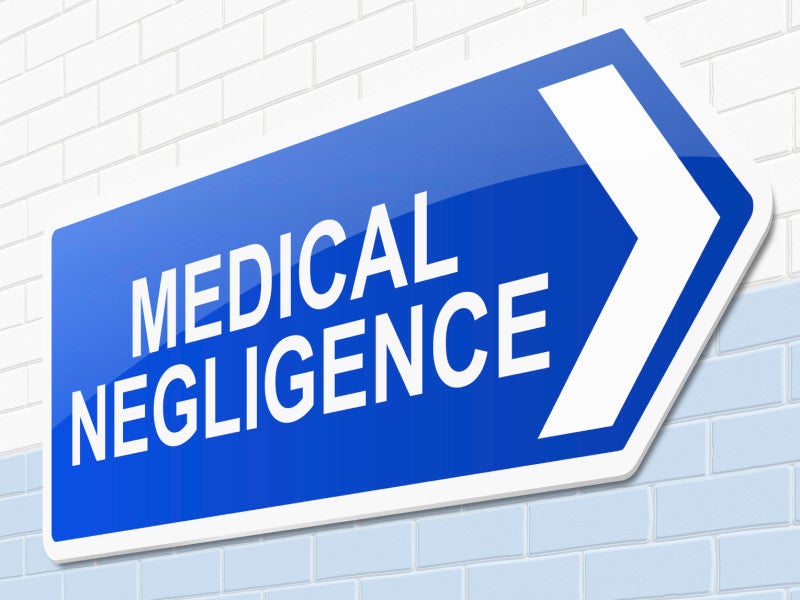 There's an interesting situation occurring on Long Island at the Nassau University Medical Center dealing with accusations of negligence—except these claims are coming from a nurse who worked at the hospital, not a patient that was treated there.

Robert Reilly, a former nurse at Nassau University Medical Center, is claiming that patients may have died because of his inexperience and the hospital's negligent actions. Reilly was a brand new nurse at the time and this was his first job; the hospital assigned him to “the most complex and unstable patients” in the intensive care unit (ICU). In court papers, Reilly says these critically ill patients “should have been assigned to a more experienced RN,” but that they were ultimately placed in an unnecessarily precarious situation.

Reilly also feels that discrimination and lack of support also played a role in the hospital's negligence. As the only white male nurse on staff, his female co-workers frequently made it clear they didn't want him on staff and told him that “men don't belong in this field.” The lack of support for the new nurse meant he was not properly supervised and was often forced to work 18 or 19 hour shifts when no one would show up to relieve him.

After 11 months at the hospital, Reilly resigned in January 2011 when NUMC allegedly threatened to report him to state authorities for what Reilly says were “minor errors.” These errors included labeling a medication incorrectly and failing to enter data in a timely manner.

It is unfortunate that Reilly is just now coming forward because in New York there is a three-year statute of limitations for families of those who may have died from negligent care.