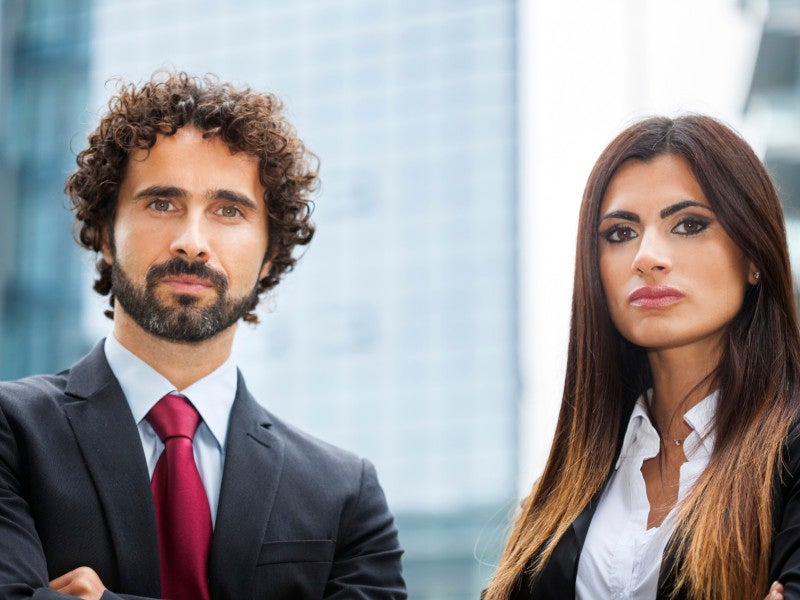 Governor Cuomo this week introduced legislation entitled the Women's Equality Act. We will be watching this legislation closely, as it has a significant impact on the field of employment discrimination against women.

Two major parts of the legislation relate to discrimination and sexual harassment in the workplace. The first would bar sexual harassment in every workplace, regardless of the size of the employer. This is significant because in New York employers are generally not “covered” by the Human Rights Law (which prohibits discrimination) unless they have at least four employees. This may not seem like a large number, but according to statistics released by the Governor's office, approximately 60% or more of New York State employers have less than four employees – rendering those employees powerless in the case of sexual harassment. The new legislation would put a stop to that, and would ensure that all employees, regardless of the size of the employer, would be protected from sexual harassment.

It seems that there are some points of the Women's Equality Act that will be up for debate and discussion, but we strongly hope that these two provisions in particular survive and become law in New York State.