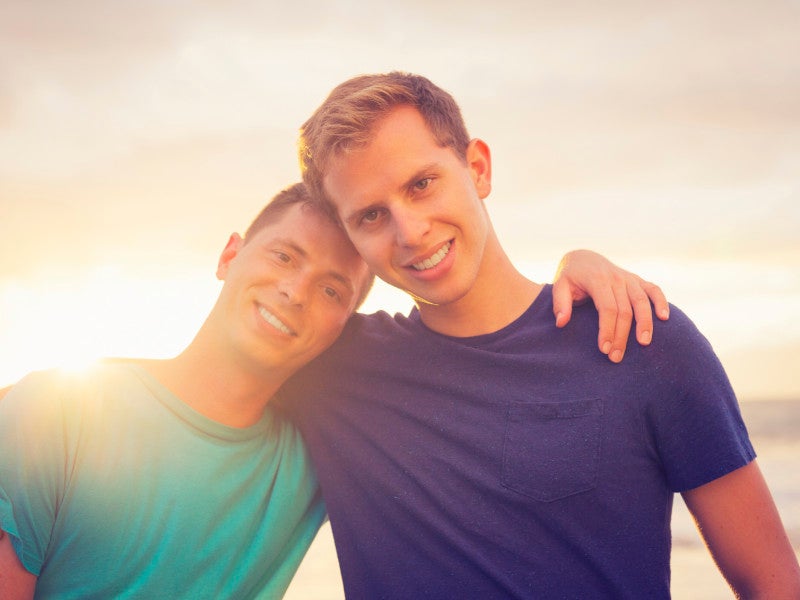 The New York Times editorial page yesterday published a very strong editorial discussing the recent “coming out” of NBA player Jason Collins – the first major openly gay male athlete to come out during his playing career – and legislation that is once again making its way through the House and Senate, the Employment Non-Discrimination Act.

The ENDA, as it is known, would make illegal employment discrimination based upon sexual orientation and gender identity. In its current form it carries exceptions, such as a religious exemption which would permit certain institutions (hospitals, houses of worship, universities) to consider sexual orientation and gender in hiring and firing. As the Times correctly points out, this particular exemption is much too broad, and applies to institutions that have no real relation or involvement in religious activity.

The Times' editorial can be found here.