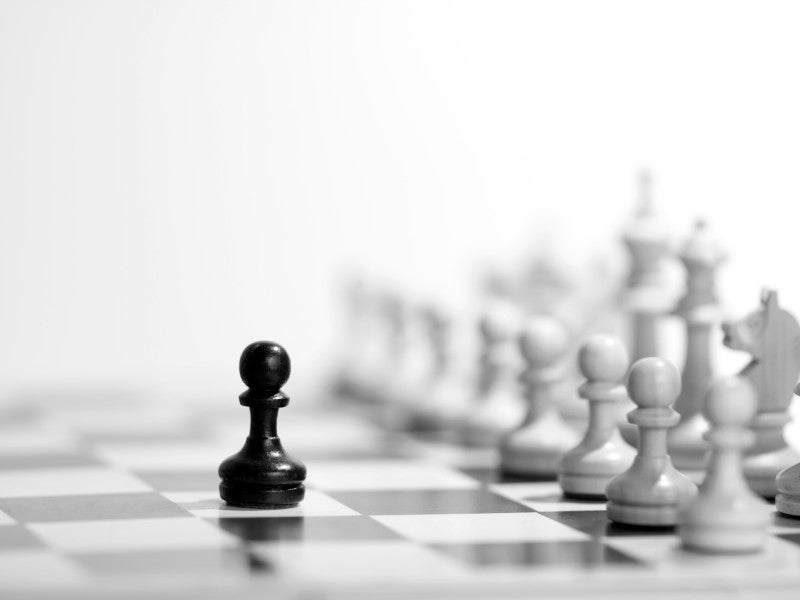 In a lengthy decision from a United States District Court Judge, D'Orazio Peterson successfully defended its client – an African-American male who accuses his former employer of racial discrimination – from a motion by the Defendants to have the case dismissed.The Defendant, a large Capital Region employer represented by a prominent Capital Region law firm, asserted that the Plaintiff – who received no reduction in pay but had a large majority of his job responsibilities taken away – did not suffer an “adverse employment action” under Title VII of the Civil Rights Act, and that his case should be dismissed. After submission of lengthy legal briefs, the Court sided with our client, finding that a race discrimination case had been adequately pled, and the case could move forward.